Nadezhda Tolikonnikova, one of the leading figures of the (in)famous group, Pussy Riot, has been a part of several Perpetuum Mobile (PM) projects. 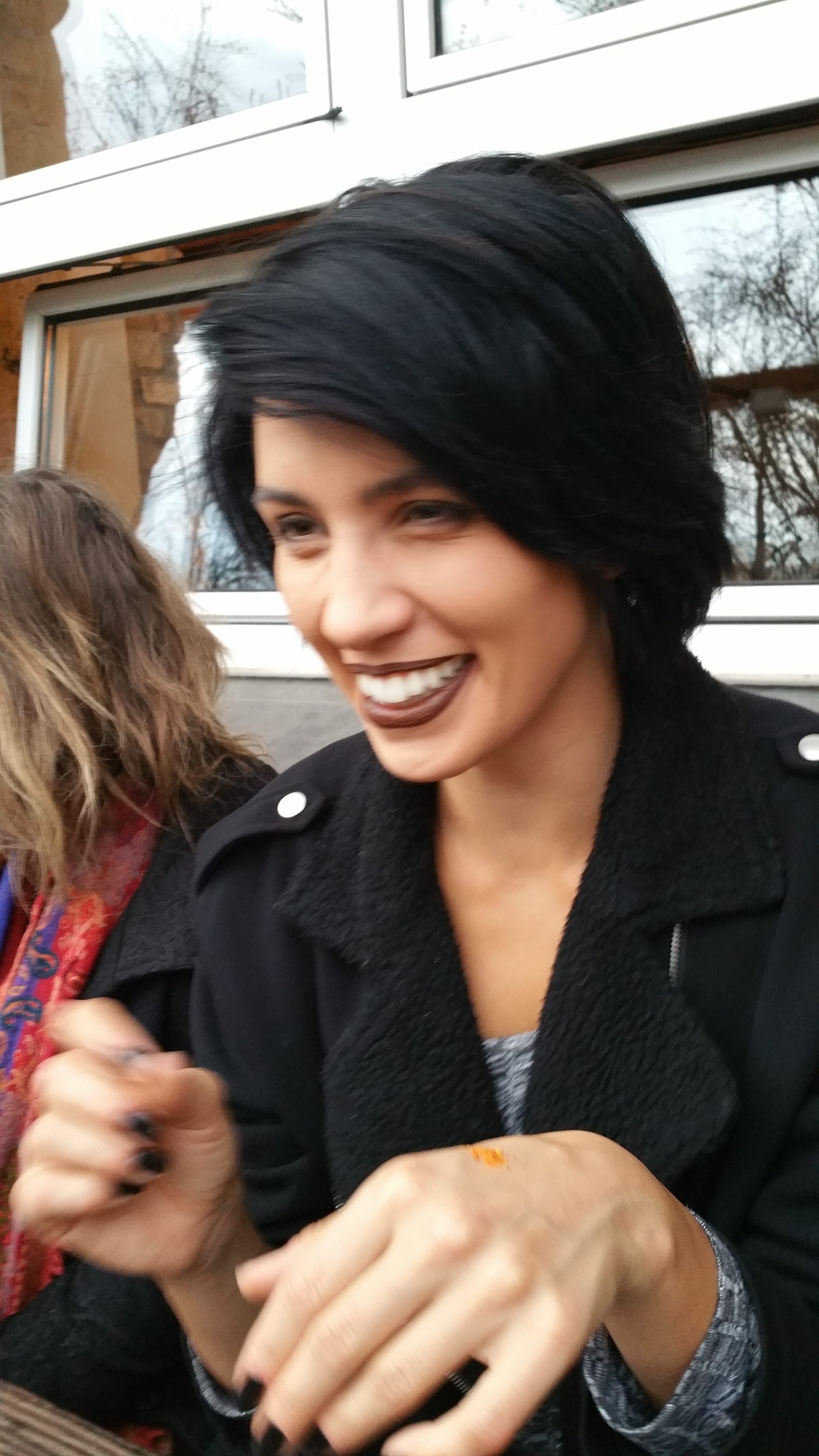 Nadya Tolokno, as she’s known to friends, has a story it was hard to miss over the past years. Along with Masha Alyokhina (an AR-Advisory Board member), she’s done a lot for AR.

In one way or another, Nadya has been part of several Perpetuum Mobile projects over the years. She was a contributer to The Square Newspaper of TSQ2 of the RE-ALIGNED PROJECT. And long before she was out of prison, we were working with her partner, Petr Verzilov, also renowned as a key figure in the Russian art group (and Pussy Riot predecessor) Voina (see http://www.re-aligned.net/petr-verzilov). Verzilov was a part of several PM events and conferences during the fight to get her out of prison.

More recently, we invited Nadya to a high-level conference of the European Parliament, which AR/PM co-organised with the Allianz Culture Foundation at their headquarters on the Pariser Platz adjacent to the Brandenburger Gate in Berlin: AR-Safe Haven Panel at EU Parliamentary Conference, Berlin. 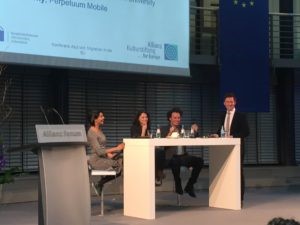