Baran Çağinli is a talented young contemporary artist from the Kars region of Turkey, currently based out of Ankara. His MOBILE TALK at the Helsinki Art Museum (HAM) will introduce his work to the audience with an extended overview of his portfolio, with a focus on sculpture and video. 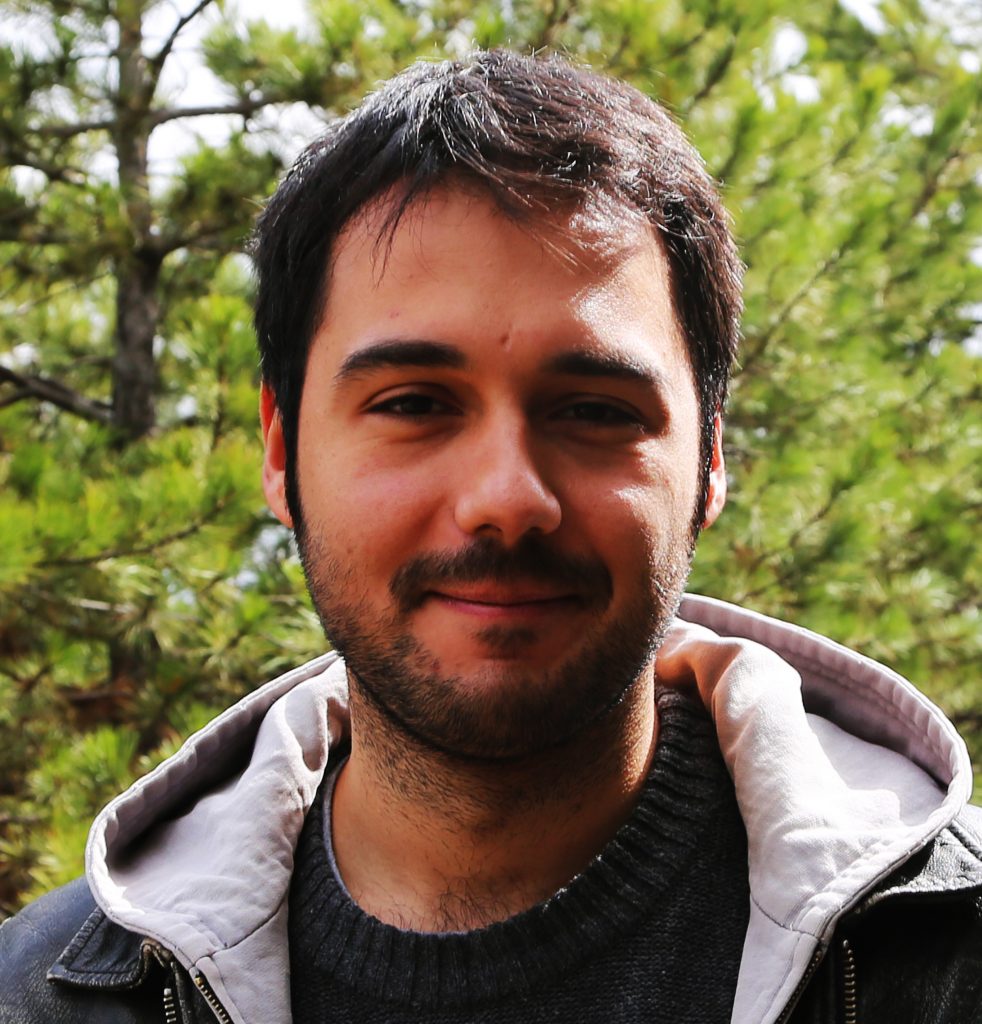 The MOBILE Talk will take place on Tuesday 27th of February from 4h30 to 6h30 pm in Helsinki Art Museum’s HAM Hall (2nd floor, Eteläinen Rautatiekatu 8, 00100 Helsinki, upstairs from Finnkino). The talk and discussion with the directors of Artists at Risk (AR) which is currently hosting Çağinli, will be held in English. Free admission. 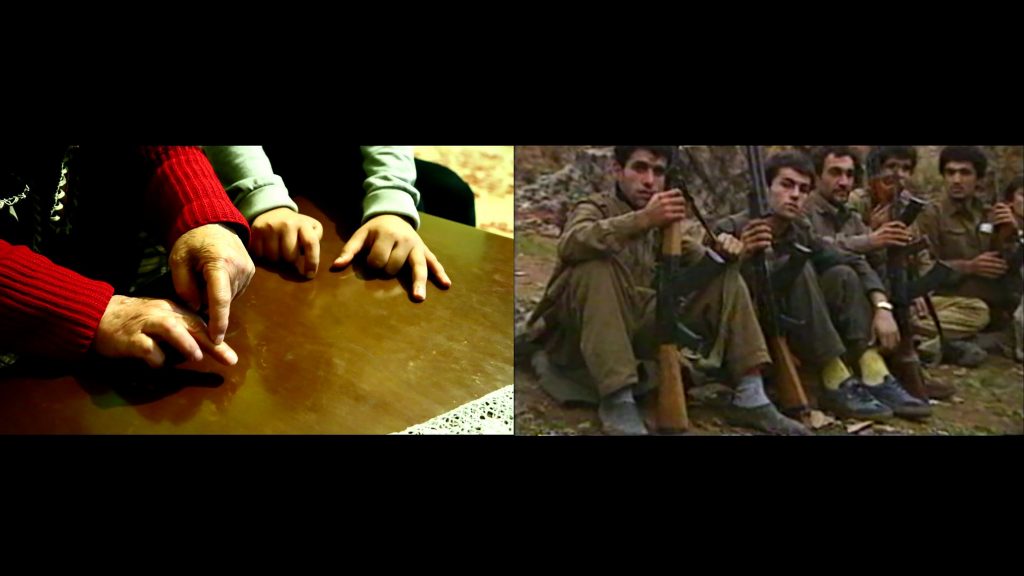 Identity issues such as ethnic discrimination, forced migration and forced disappearances also play a significant role. His work has been said to test the limits of the possible in a repressive society.

The objects and people included and used in Çağinli’s works are often witnesses to an incident. Although these witnesses are shown within their local contexts – often alluding to Çağinli’s own Kurdish background – they also refer to those in other geographical areas and under different regimes.

Baran Çağinli was the first resident at the AR-Saari Residence /Saastamoinen Foundation. This new partnership enables AR-artists to take up residency first for two months in Mynämäki and then one month in Helsinki. Perpetuum Mobile’s AR-Safe Haven Helsinki, co-hosted with HIAP, has extended his stay for several more months. These residencies are funded by the Koneen Säätiö – Kone Foundation / Saastamoinen Foundation and the City of Helsinki Department of Culture. 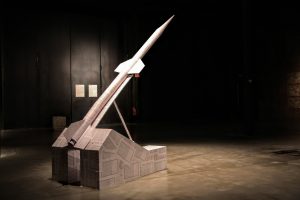 His work in Finland, started at AR-Saari/Saastamoinen will come to fruition and be exhibited in 2018/2019. Baran Çağinli is developing a project as part of PM’s Pluriversity, funded by Kone Foundation.

This MOBILE TALK is curated by Perpetuum Mobile (PM) and co-organized by PM in cooperation with HAM Helsinki Art Museum. 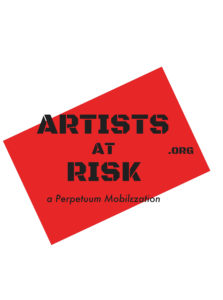 Related: Welcoming Angela Aldebs to AR-Safe Haven Helsinki Participation in AR PAVILION HELSINKI – MASS MEMORY MACHINES Angela Aldebs (1995) is a dancer and performance artist born and based in Damascus, Syria. She has collaborated with a number of Syrian … Continue reading →

Link to bio We warmly welcome Angela Aldebs as an Artists at Risk (AR) Resident at AR-Safe Haven Helsinki. Aldebs is a Syrian contemporary dancer and performance artist working in the fields of contemporary dance, ballet and physical theatre. Based … Continue reading →

Event: Panel talk at L̶a̶ ̶C̶o̶l̶o̶n̶i̶e̶ for ‘From Flood to Flight’

Artists at Risk (AR) co-founders Marita Muukkonen and Ivor Stodolsky will present Artists at Risk’s (AR) work at the intersection of the arts and human rights as part of the public programme for the exhibition ‘From Flood to Flight; Myths, … Continue reading →