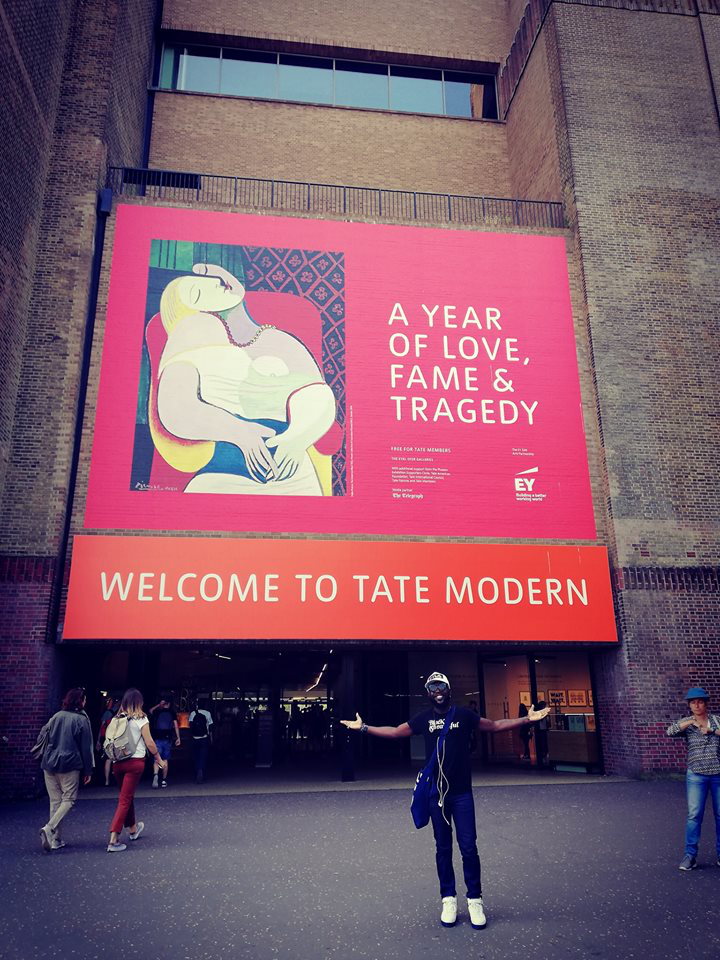 Tito Valery is a Cameroonian multidisciplinary artist an activist: he is an internationally renowned radio, TV and media personality, as well as a photographer and political activist. He has recently been resident at the Wysing Arts Centre AR-Residency. He was invited to perform and read his writings and poems at the Tate Modern Workshop “Southwark Untold: with Pempeople”.

His work as a radio and tv personality  hosting and writing “The Break”, the first Cameroonian focused urban contemporary art TV program on Spectrum Television, to playing in legendary Harlem Nightclubs, to programming the Cameroon-focus and hosting the daily crossover radio show “Me and My Circumstances” at documenta14 Radio/Deutschlandfunk in 2017. He also works on creative writing and photography. 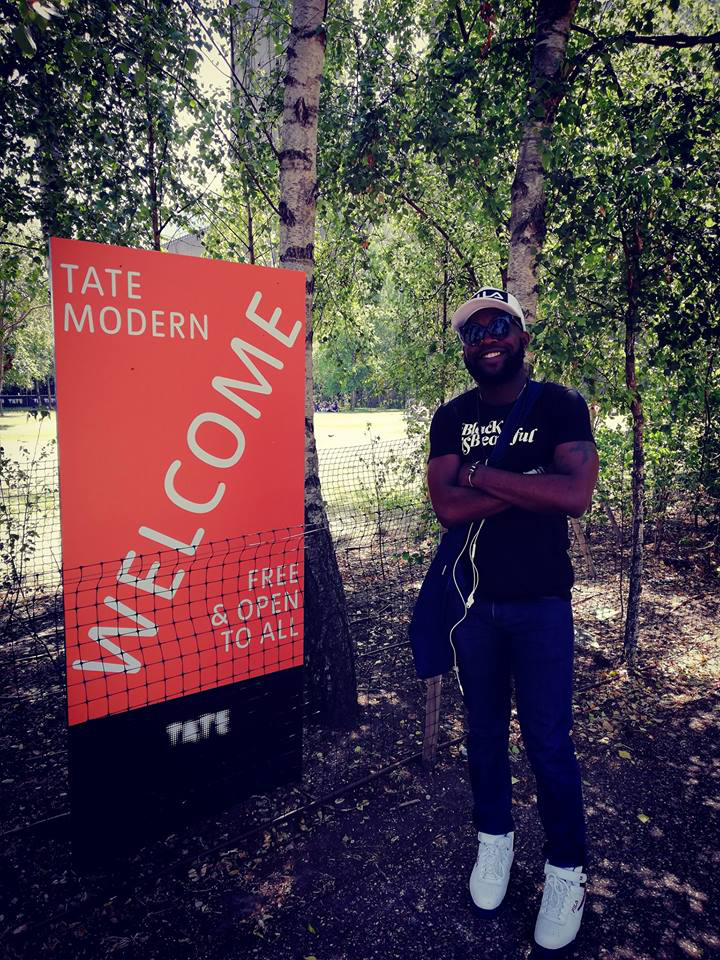 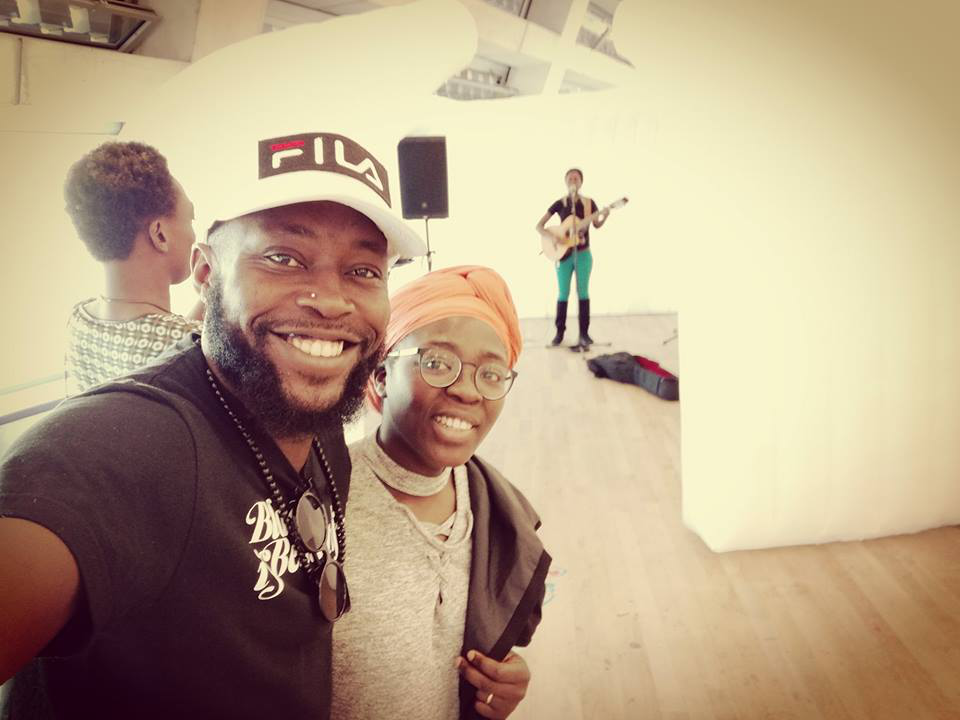 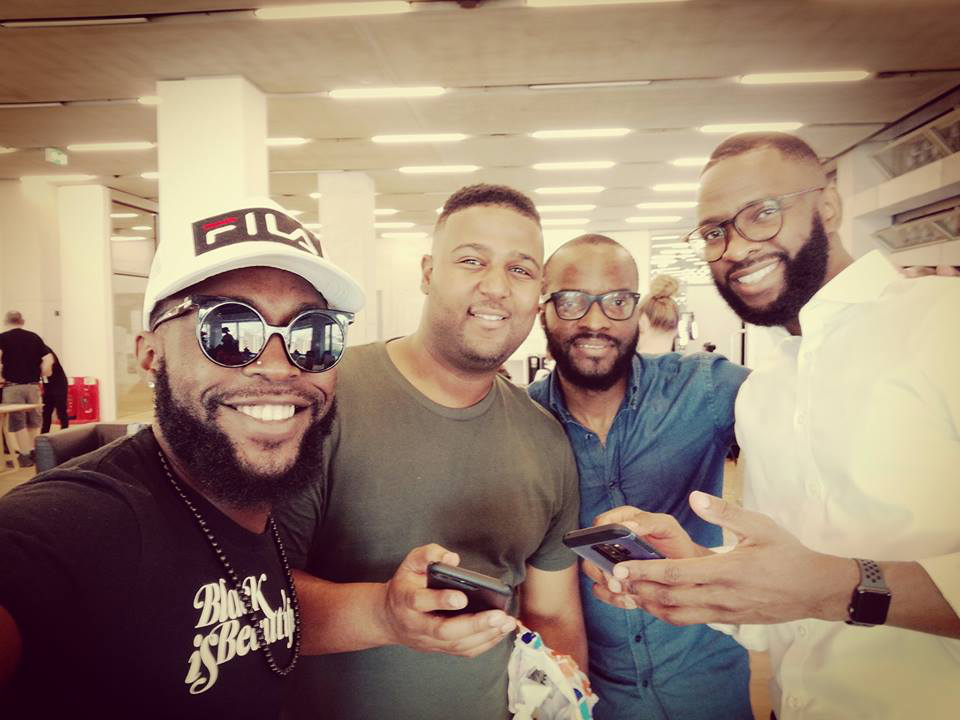 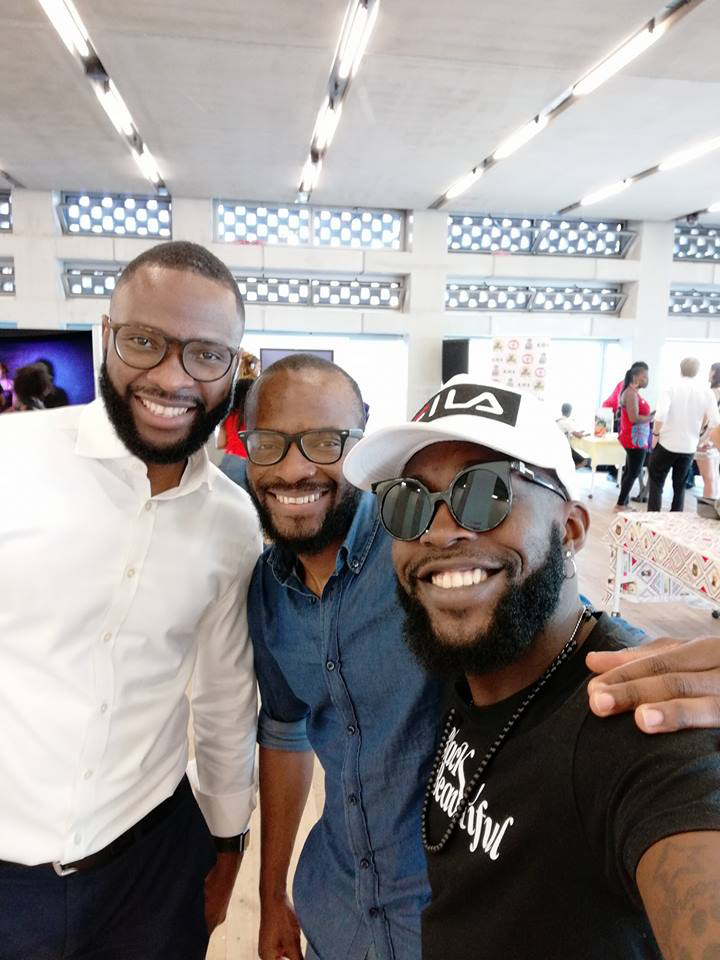 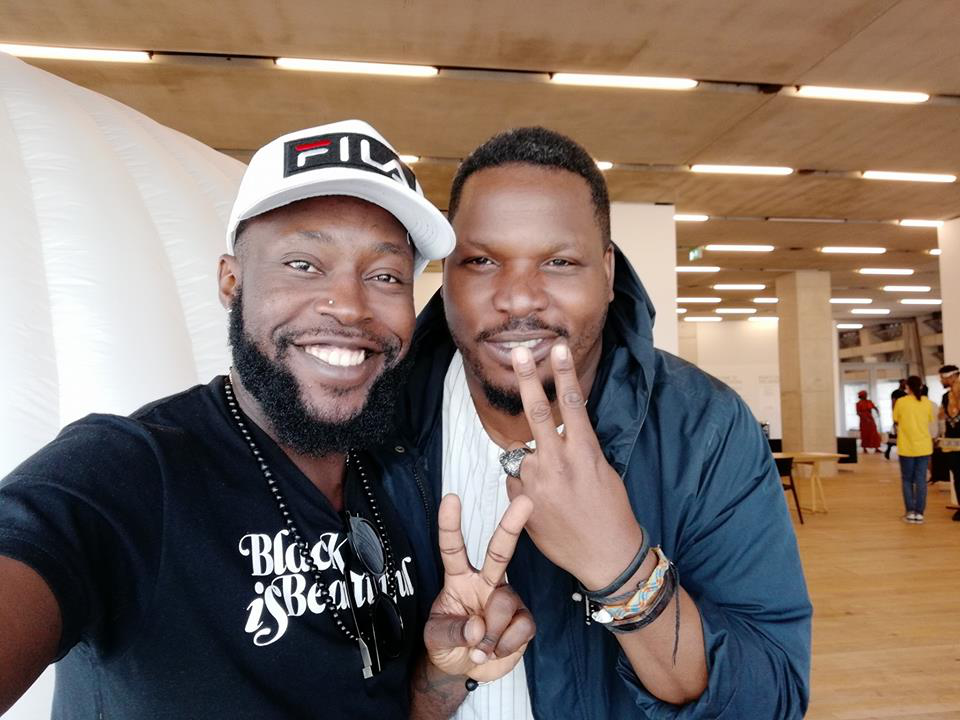 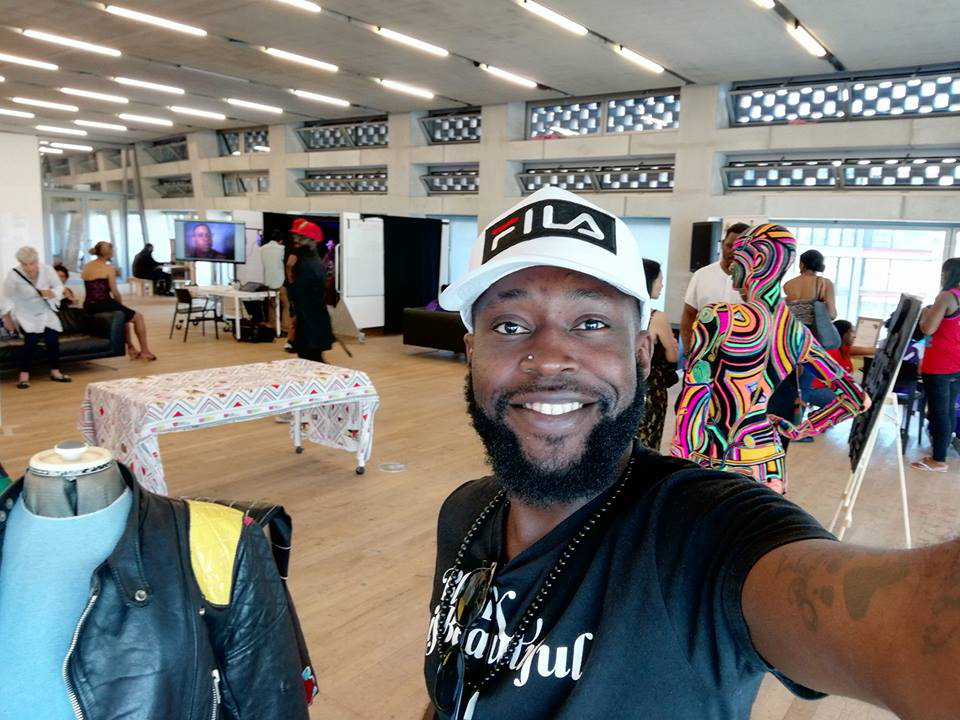