aris Seyitvan (1982) is a Kurdish curator and artist previously based in Diyarbakir, southeastern Turkey, working around the themes of contemporary art and migration, conflict, imprisonment and torture, nomadism, and exile. Graduating in 2004 in Fine Arts Education at Dicle University, Seyitvan went on to complete a Masters in Artuklu University in 2017, while continuing his curatorial and artistic practice in Turkey and the EU. From 2009 to 2017 Seytivan was curator at the Amed Art Gallery and Municipality Art Gallery, Diyarbakır-Turkey, where he promoted enquiry through contemporary art within a local context.

In 2017 he coordinated the joint project of NBK and ASA (Autonomous Space Agency) in Berlin, which offered grants and assistance to artists collectives and associations from the wider Mesopotamia region to run contemporary spaces in at risk areas. He was also co-coordinator of the Istanbul art fair in 2017 and has curated exhibitions in Galerie Hinterland, Vienna, and in Zurich.

As an artist in his own right Seyitvan strives to make visible the realities that reach the west only as distant stories via a variety of media, including drawing, photography, installation, performance, and  video. In 2016 he exhibited a digital print in the exhibition Beyond Boundaries: Art by Email, comprised of works by artists who could not travel due to EU visa restrictions. Seyitvan has exhibited in the UK Switzerland, Poland, Holland, and France.

Related at Artists at Risk (AR):

Artists at Risk (AR) is curated by Perpetuum Mobile (PM). AR’s funding for this AR-Residency come from the City of Helsinki; the Kone Foundation; the Martin Roth-Initiative which is a joint project of the ifa (Institute for Foreign Cultural Relations) and the Goethe-Institut, financed by the German Foreign Office; and a private donation. 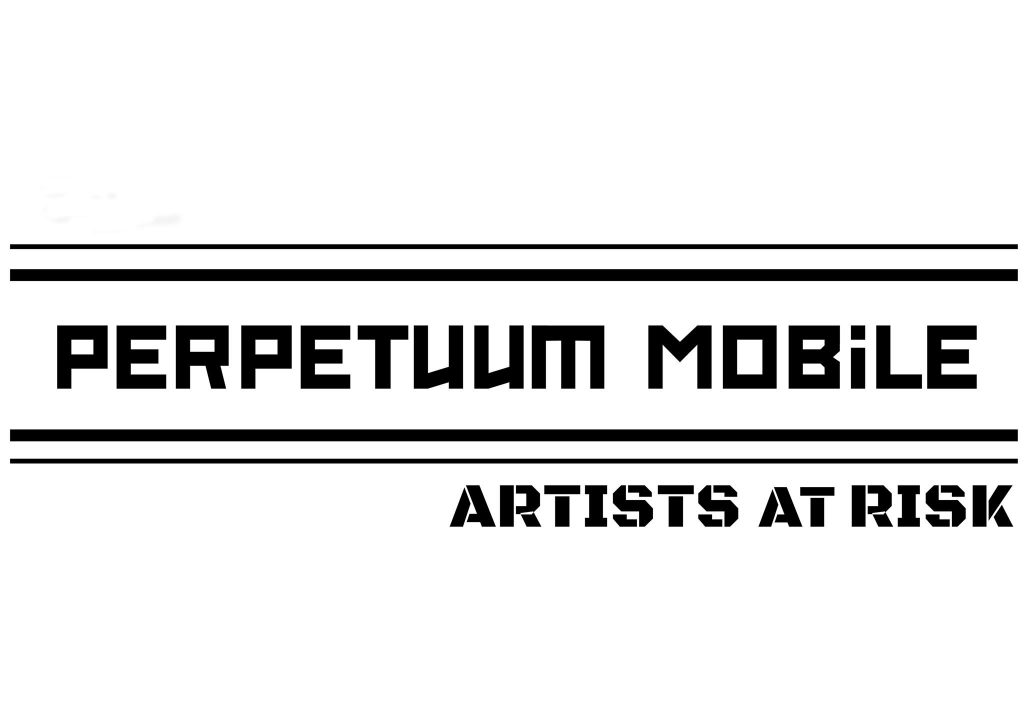