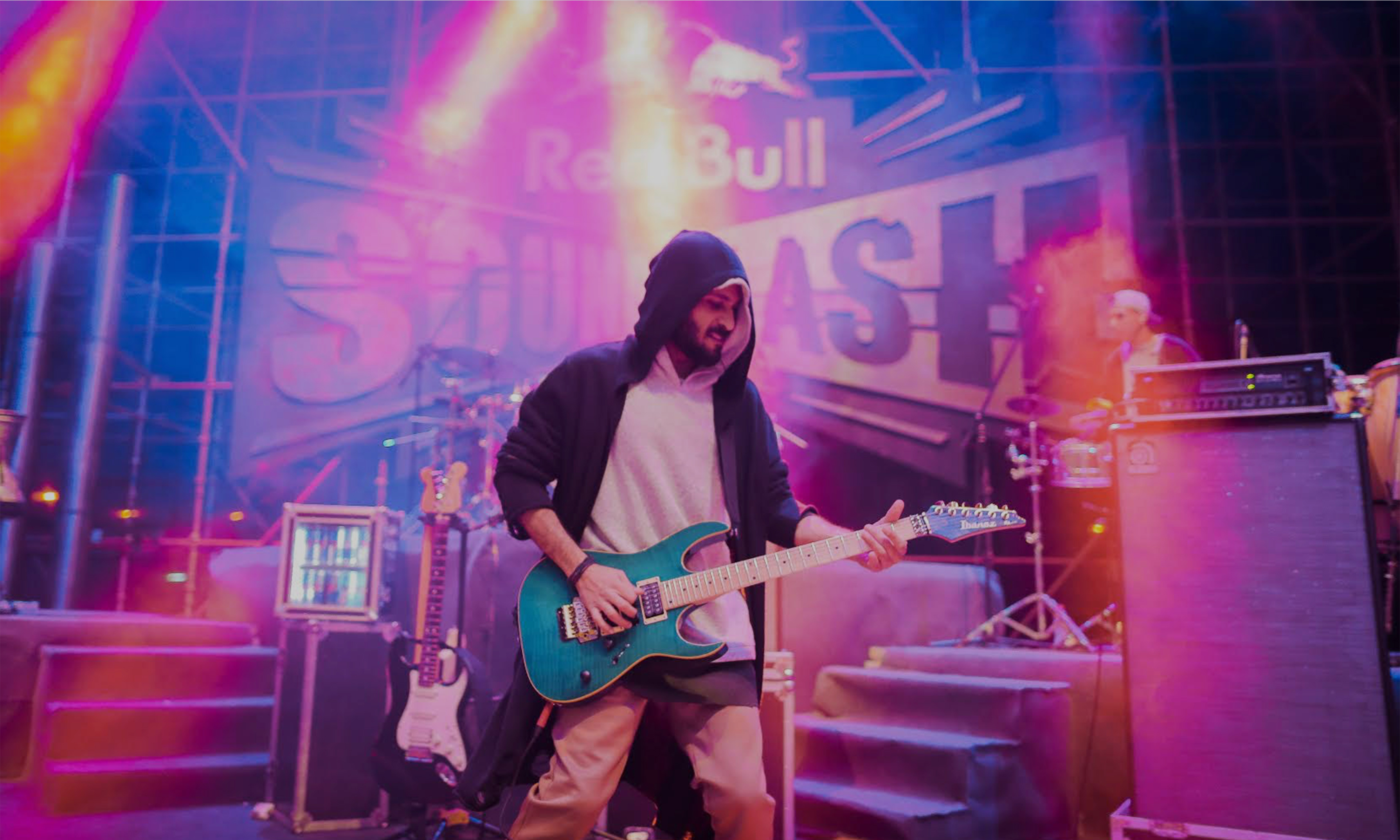 After performing with his current band – called Jimi and the Saint — in Beirut in May 2018, Rami was detained by the Egyptian security services upon his arrival back at Cairo International Airport on 5 May 2018. His musical instruments and personal belongings were also confiscated. Prior to this, in February 2018, Ramy Essam – a well-known and controversial singer living in exile in Europe – had uploaded a song critical of the Egyptian President Abd el Fattah el Sisi on Youtube. The song was deemed offensive by the Egyptian authorities.

Having grown up with an international orientation, Rami pursued his studies at the Università Mediterranean in Genova in Italy (2010-2012) and his MA studies at the University of Amsterdam (2014-2015) – where he left a deep impression due to his caring and social character. After his studies in Amsterdam, Rami returned to Egypt and pursued his musical aspirations. Rami was not a political activist and never belonged to a political party. His passion was music and artistic expression: playing the guitar, writing music and performing live — thereby making a positive impact on himself and his surroundings. If anything, Rami is a promoter of Egyptian culture and arts — he is a musician with a dream to spread his music across cultures.