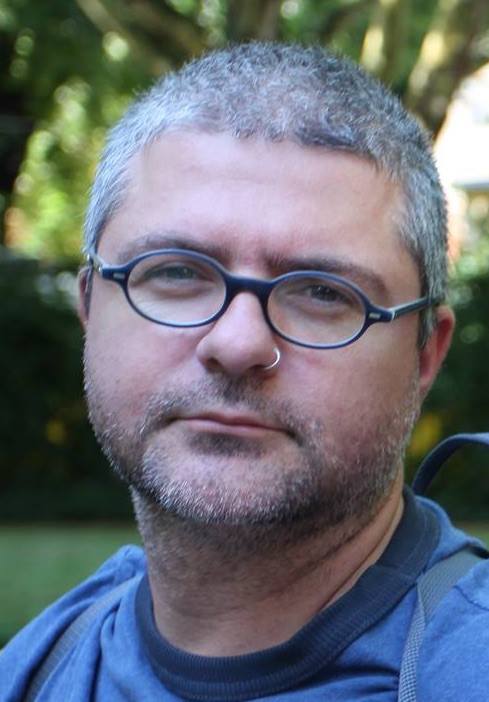 Kosova has been an AR-Resident in Berlin since January 2018. His residency is a cooperation between Artists at Risk (AR) and the project-space Apartment Project run by Selda Asal, and is funded by the «Weltoffenes Berlin» (Cosmopolitan Berlin) programme of the City of Berlin / Berlin Senate.

Erden Kosova is an Artists at Risk (AR)-Resident, hosted in cooperation with Apartment Project at AR-Berlin. The AR-Network is curated by Perpetuum Mobile (PM) and is coordinated by the AR-Secretariat, co-funded by Kone Foundation.  This residency is funded by the «Weltoffenes Berlin» programme of the Berlin Senate.