We are pleased to welcome Benjamin Abras to our new AR–Tangiers residency hosted in collaboration with a network of local spaces and institutions including including the Tangier Gnawa school of music and Atelier Kisseria. Abras will research local dance traditions working alongside the people of Tangiers, in line with ongoing research into movement and the body in social space.

Born in Belo Horizonte, Brazil, Benjamin Abras is an Afro-Brazilian artist and performer 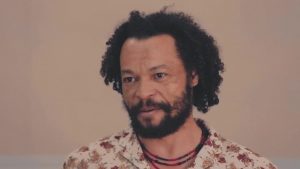 whose work explores black culture and the restrictions placed upon the black body. Through his work Abras aims to sensitize people to human rights issues as they relate to the black Brazilian community through the strength of contemporary black art. In his work as an actor, dancer, poet, writer and performer Abras aims to connect African culture with contemporary dance and dance, often working alongside the community.

Abras has pedagogical experience as a dance and theatre trainer in the context of the ARENA da Cultura project in Minas Gerais. He has also taught introductory music courses as part of the Winter Festival of Federal University of Minas Gerais, as well as being a Capoeira de Angola teacher within the Cultural association Eu sou Angoleiro.

Abras has faced threats in Brazil in the form of harassment calls and having well his house broken into. This follows the murder of several of his friends and associates over a period of decades as part of a sustained persecution of black Brazilians by the authorities.

Benjamin Abras is an Artists-at-Risk (AR) Resident at AR–Tangiers hosted by AR in cooperation with a local network. As always, this AR Residency is curated by Perpetuum Mobile. 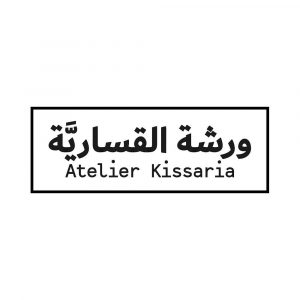