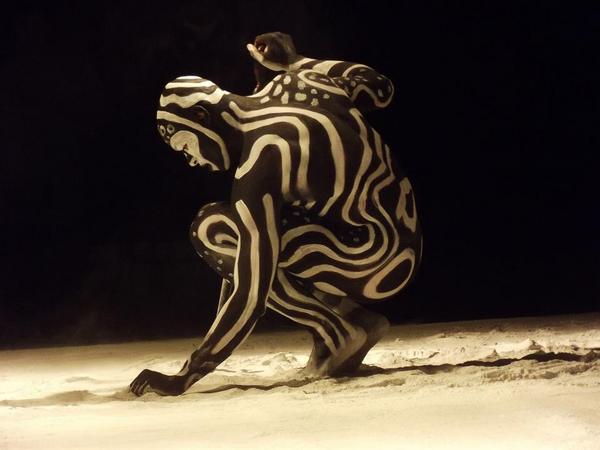 Born in Belo Horizonte, Brazil, Benjamin Abras is an Afro-Brazilian visual artist, dancer and performer whose work explores black culture and the restrictions placed upon the black body. Through his work Abras aims to sensitize people to human rights issues as they relate to the black Brazilian community through the strength of contemporary black art. In his work as an actor, dancer, poet, writer and performer Abras aims to connect African culture with contemporary dance, often by working alongside communities.

Abras gained pedagogical experience as a dance and theatre trainer for the Arena da Cultura project in Minas Gerais. He has also taught Capoeira de Angola within the cultural association Eu sou Angoleiro and introductory music courses as part of the winter festival of the Federal University of Minas Gerais. 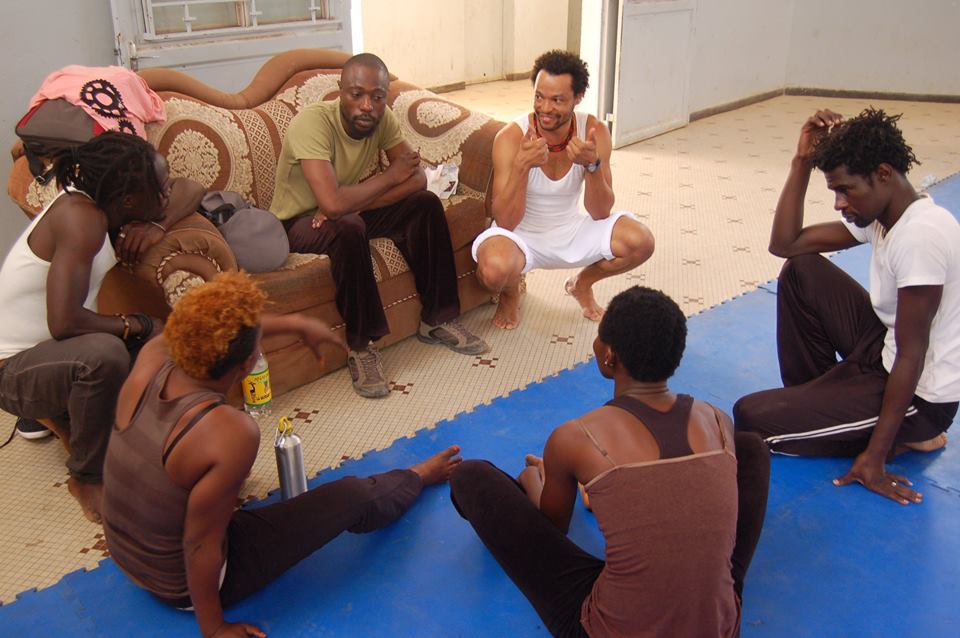 Abras was under threat in Brazil, he was subject to harassment in the form of repeated calls and having his house broken into. This followed the murder of several of his friends and associates over a period of decades as part of the sustained persecution of black Brazilians by the authorities.

Abras is currently working on a human rights project, ‘#BeMyVoice’, amongst other things, with support from the Anna Lindh Foundation. This project uses artistic partnerships and workshops in Europe to safely amplify the stories and experiences of oppressed peoples.

Benjamin Abras was an Artists at Risk (AR)-ENSH Resident, hosted in cooperation with Art Veda at AR-Tunis.The AR-Network is curated by Perpetuum Mobile (PM) and is coordinated by the AR-Secretariat, co-funded by Kone Foundation. AR-The European Network of Safe Havens (AR-ENSH) is co-funded by the Creative Europe programme of the European Union. 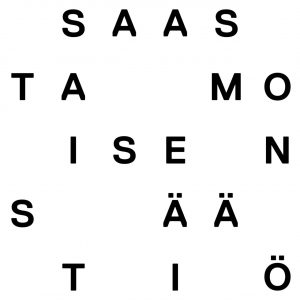 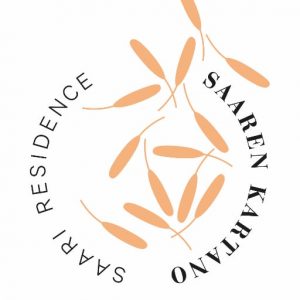