PRESS: Chased by conflict in Ukraine, an artist finds a haven in Helsinki by The Washington Post 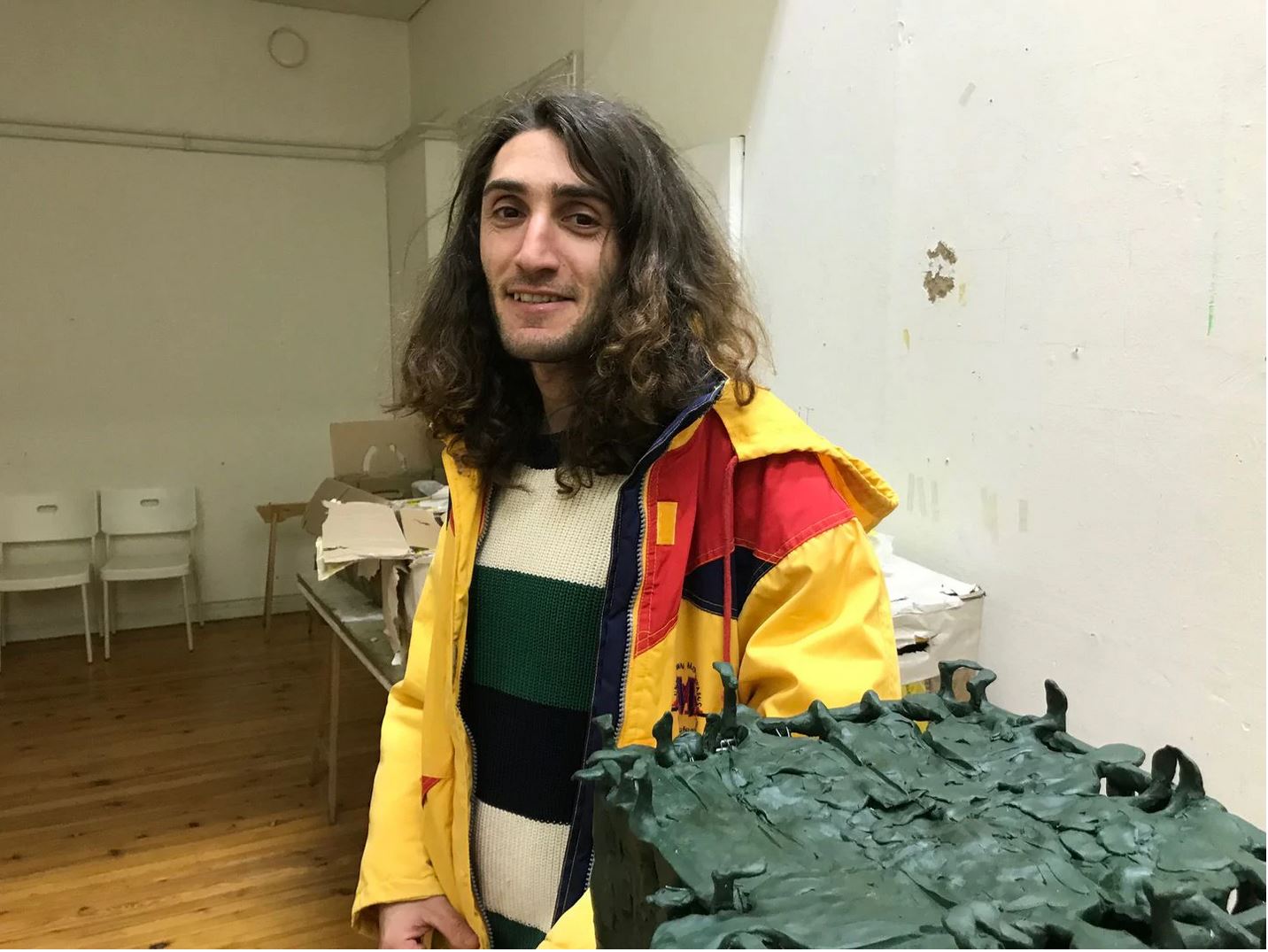 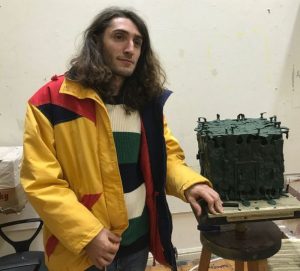