We warmly welcome Angela Aldebs as an Artists at Risk (AR) Resident at AR-Safe Haven Helsinki. Aldebs is a Syrian contemporary dancer and performance artist working in the fields of contemporary dance, ballet and physical theatre. Based in Damascus, she has performed extensively in both Syria and Lebanon.

During her AR-Residency, Aldebs will perform with the Finnish National Theatre (Suomen Kansallisteatteri) for the documentary theatre project Undocumented love, directed by Jussi Lehtonen, which will premier in Helsinki before embarking on a tour of European cities. Following this, she will work on the Valokeilasssa Koillinen project with Zodiak – Center for New Dance. 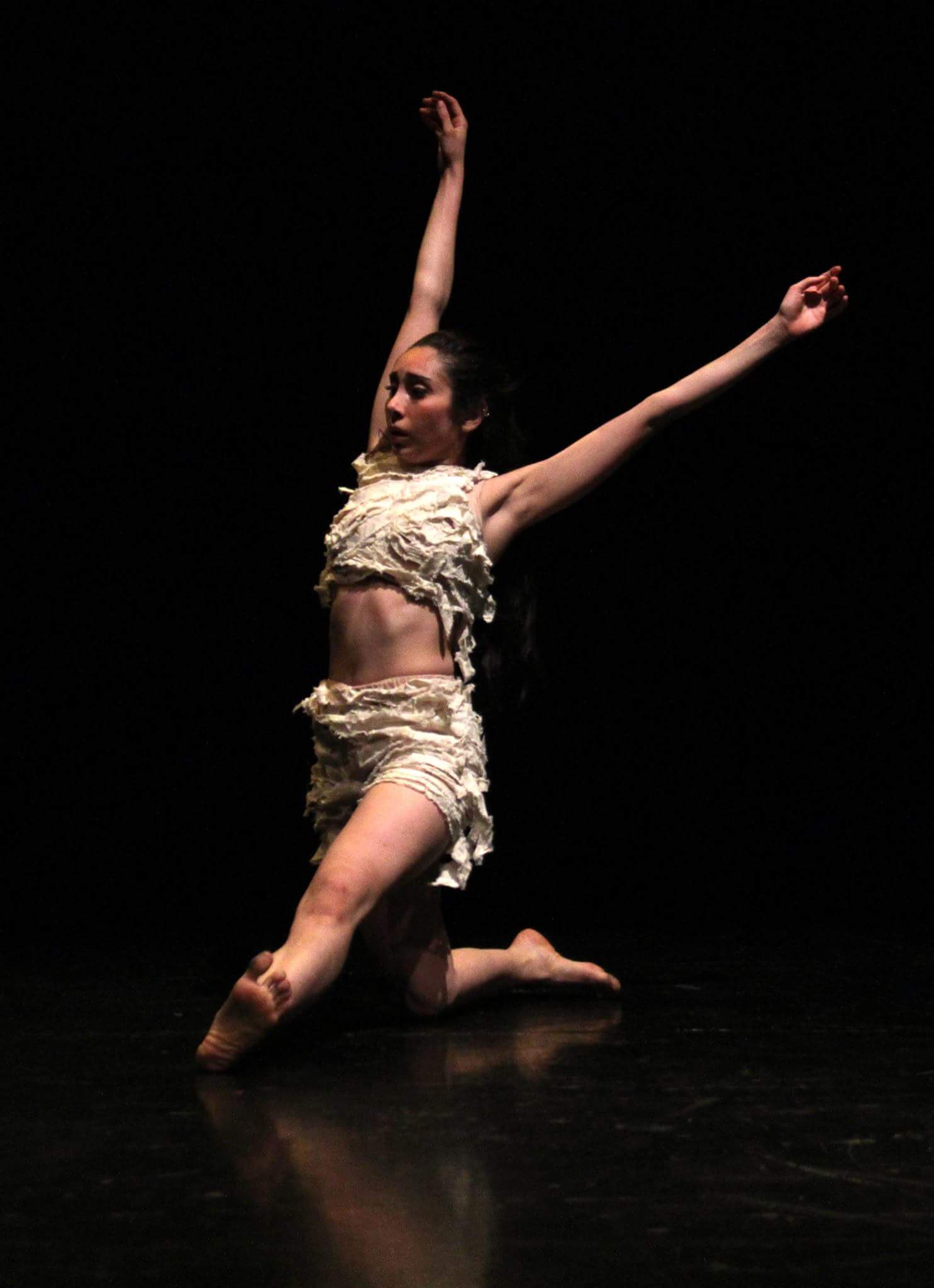