A warm welcome to Rémi Sarmini as an Artists at Risk (AR) Resident at AR-Tunis!

Rémi Sarmini is a Syrian theatre director, actor, educator and founder of the theatre collective Tajroubeh Troupe. He is currently based in Tunis where he has had a year-long residency with Art Veda, AR’s partner in Tunisia. During this difficult time, Artists at Risk (AR) is pleased to be able to support Sarmini with this new AR Covid-19 Emergency Fund Residency in collaboration with Art Veda. 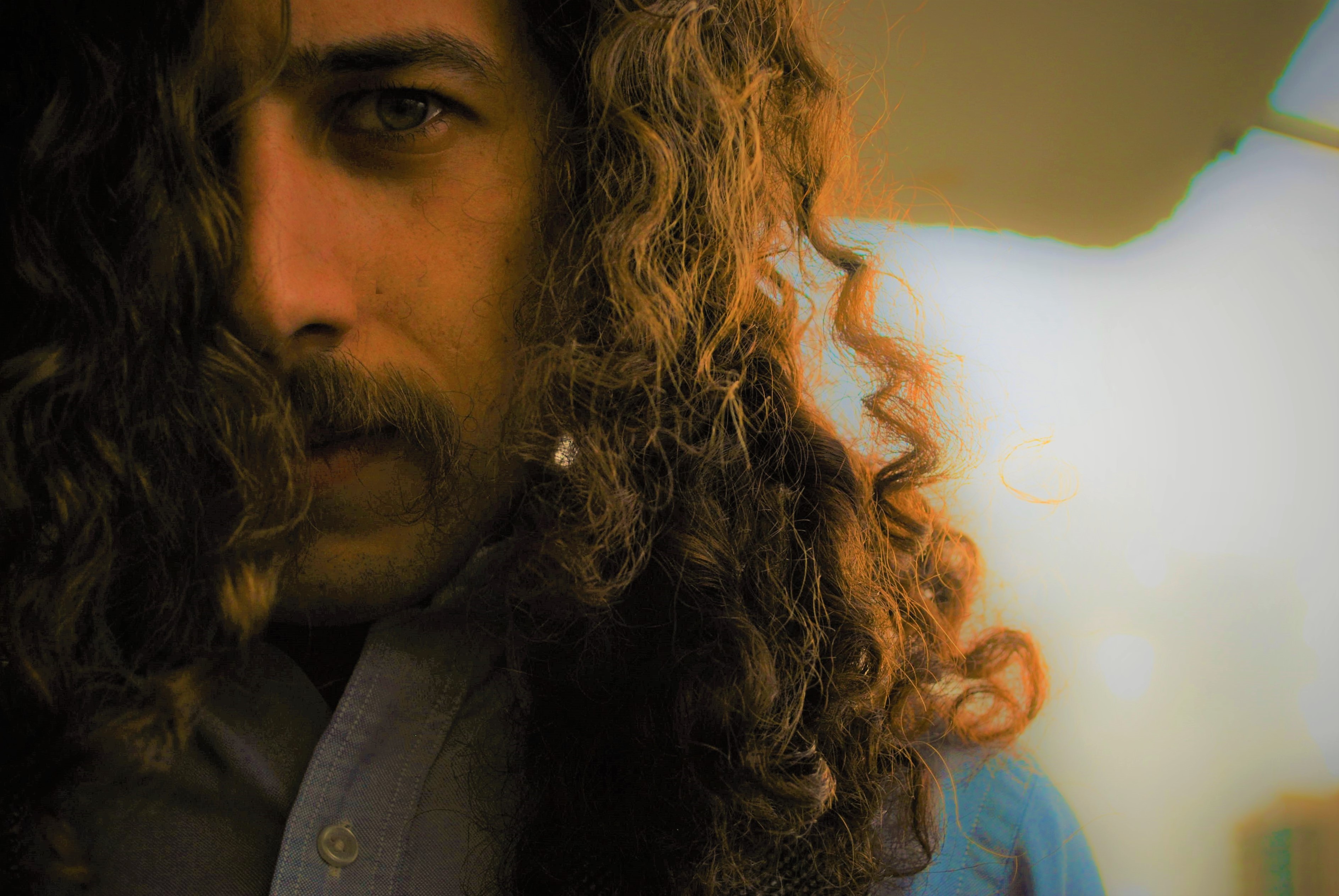 As an artist in residence at Art Veda, Sarmini wrote and directed “First Class الدرجة الأولى”, a play exploring social and global topics, such as boundaries and discrimination, and the emotional state of waiting. He also directed « Aurore en bouche » which he adapted from Haya Hsin’s text, “l’acteur X”, the play was produced by Art Veda and El Teatro Tunis. He is currently working at El Teatro as a drama teacher.

Sarmini will be working on a new theatre project called Rémi sans famille (Rémi without family) during his residency at AR-Tunis. Based on the French novel Sans Famille written by Hector Malot in 1878, this semi-autobiographical play will tell the story of a boy named Rémi who has grown up without his family and travelled from country to country searching for them. Sarmini hopes to arrange a European tour for Rémi sans famille to share his message on an international stage.

Rémi Sarmini is an Artists at Risk(AR)-ENSH Resident, hosted in cooperation with Art Veda at AR-Tunis. The AR-Network is curated by Perpetuum Mobile (PM) and is coordinated by the AR-Secretariat, co-funded by Kone Foundation. AR-The European Network of Safe Havens (AR-ENSH) is co-funded by the Creative Europe programme of the European Union.