— The 20th anniversary of the World Social Forum (WSF) — with interventions by key figures of the movement;

#RiskandRebellion is a symposium that faces vexed topics: the perilous structural imbalances under a current system that exhibits a degree of economic inequality comparable to pre-revolutionary Ancien Régime France; still deeply entrenched gender, ethno-racial and geopolitical inequalities; the ongoing failures of mainstream environmentalism and the reality of extractivist development politics and forms of neo-colonialism; and, politically, the rise of the “nationalist international” — the club of Trump, Xi, Putin, Modi, Erdogan, Bolsanaro, Sissi, Netanyahu, Orban… —  and the weakness of sustained counter-movements.

All of these forces have profoundly negative effects on basic human rights and liberties. Systemic crises — such as the near-collapse of the world financial system in 2008, or the coronavirus pandemic of 2020 — make them all the more acute. There are the personal tragedies of millions whose lives are transformed, disfigured or prematurely brought to an end. Likewise on a personal level, those who advocate change — from small-scale to systemic critique —  take enormous risks. Their activities are carried out in the face of immediate and/or long-term threats to their future, freedom and livelihood. On a social level, oppressive conditions lead to mass uprisings, police violence or (civil) war. On a planetary level, we see the effects in the unfolding reality of catastrophic climate change,  nuclear proliferation and new forms of warfare, the likelihood of future coronavirus-like pandemics, mass migrations of humans as well as the drastic threat to species by what is known as the sixth extinction.

The streamed programme of #RiskandRebellion on January 24, 2021, includes multiple artistic interventions, speakers from academia, the arts, theory and activism (e.g. WSF, Extinction Rebellion) and leading figures in the field of human rights. Next to the AR-ENSH partners, we will hear from further established AR-Residencies as well as newly joining AR-Network members. The programme of the 24th January will culminate in the concert by Ramy Essam — known as the “voice of Tahrir Square” where he sang the song that became the anthem of the Egyptian Revolution of 2011 — for his global (Arab-speaking) audience from our main stage at G-Live Lab in Helsinki. 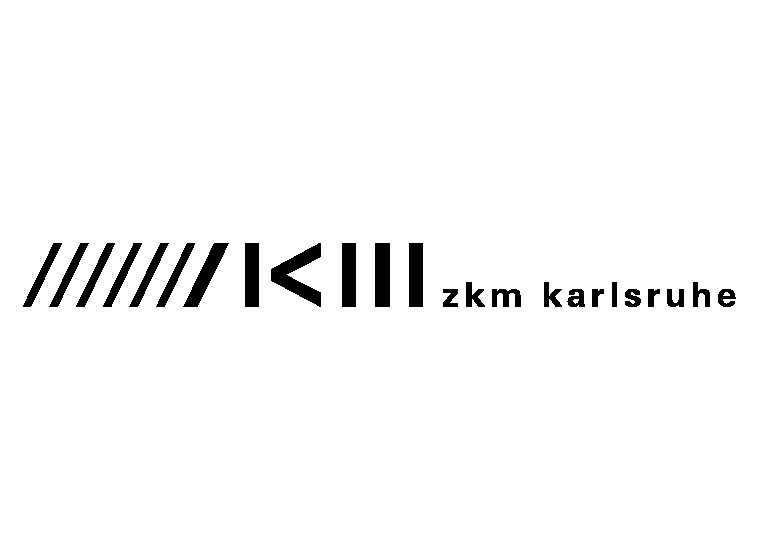