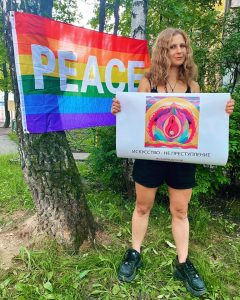 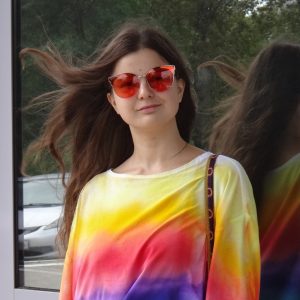 Recently named “Russia’s second-most famous political prisoner” by Vice World News and listed on the BBC’s 100 Women of 2020, Yulia Tsvetkova is facing up to six years in prison on charges of the criminal dissemination of « pornography and LGBT propaganda » for her body-positive representations of women’s bodies and her advocacy for LGBT rights in the remote city she lives in, in eastern Russia. 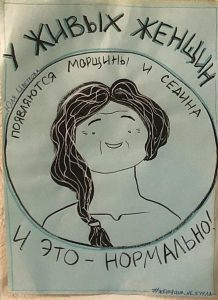 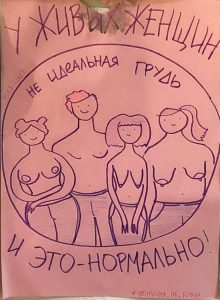 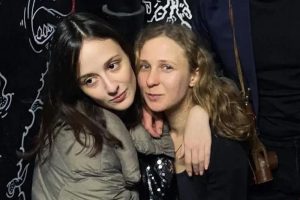