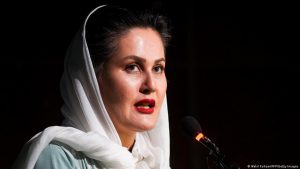 This is not a question of geopolitics and where one stands on the merits and demerits of interventions in Afghanistan. It is the political and ethical obligation — especially of the western countries that ostensibly intervened in the country in 2001 for these reasons — to help those who have stood for the most basic social, cultural and artistic rights and freedoms which are now being punished by what is a hyper-authoritarian Taliban regime. These include the ability to engage in non-religious cultural life, science and art — especially as concerns women, not to speak of LGBTQ+ persons — and the freedom to lead a basic social existence without fear of reprisals for any activities not condoned by religious-fundamentalist men with machine-guns.