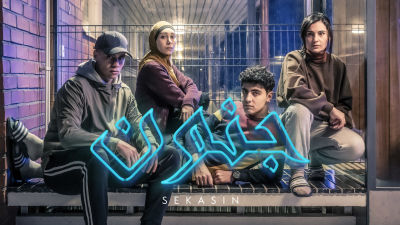 Angela Aldebs is a Syrian performance artist, having worked in contemporary dance, ballet and physical theater. During her AR-Residency, Aldebs was co-hosted by the Finnish National Theater and Zodiak — Center for New Dance.