Introduction: The School of the Displaced 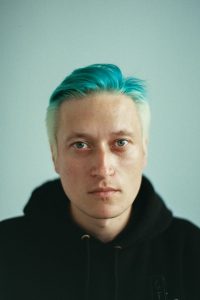 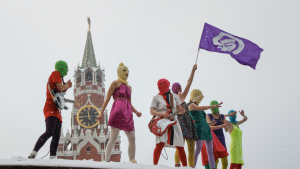 Sorry, this entry is only available in “Американский Английский”. For the sake of viewer convenience, the content is shown below in the alternative language. You may click the link to switch the active language. Artists at Risk (AR) is deeply … Читать далее →

Sorry, this entry is only available in “Американский Английский”. For the sake of viewer convenience, the content is shown below in the alternative language. You may click the link to switch the active language. YLE and the National Theatre present … Читать далее →

Sorry, this entry is only available in “Американский Английский”. For the sake of viewer convenience, the content is shown below in the alternative language. You may click the link to switch the active language. MANIFESTO The lyrics and music of … Читать далее →

Sorry, this entry is only available in “Американский Английский”. For the sake of viewer convenience, the content is shown below in the alternative language. You may click the link to switch the active language. Roma Durov, otherwise known as 9cyka, … Читать далее →