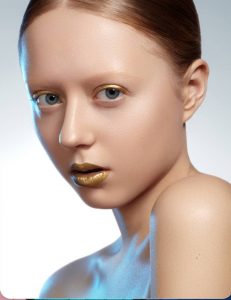 Anna (Anya) Kuzminykh is a screenwriter and film director from Russia, known for her work as a human rights defender and member of Pussy Riot. A graduate of the renowned Gerasimov Institute of Cinematography (VGIK) with several awards to her name, film is central to her artistic and activist practice.

In the summer of 2021, Kuzminykh was forced to flee Russia due to constant threats, cyber-attacks and repeated arrests. Along with fellow artists Nika Nikulshina, Sasha Sofeev and Roma Durov, she relocated to Georgia, where she is currently hosted by Artists at Risk (AR)-Tbilisi at Untitled Gallery.

Kuzminykh has been a human rights advocate since at least 2019, working in both Moscow and Nizhniy Novgorod. She took part in the “STOP Gulag” movement in 2019, which protested against the incarceration of political prisoners in the Russian Federation. The same year, Kuzminikh worked at the headquarters of Lyubov Sobol, a Russian politician and member of the Russian Opposition Coordination Council. 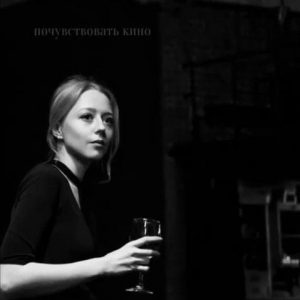 In 2020, she became an assistant to Darya Besedina, opposition Deputy of the Moscow City Duma. Kuzminykh also took part in a performance-action along with fellow Pussy Riot members Nikulshina and Sofeev on Red Square during the same year, protesting the constitutional amendment that allowed Putin to extend his term in office until 2036.

In early 2021, she worked alongside exiled opposition figure Mikhail Khodorkovsky in making films about the organisation and movement that he founded – Open Russia (Otkrytaya Rossiya).

As part of a wider, ongoing crackdown against the punk-rock feminist group, Kuzminykh was one of the members of Pussy Riot arrested in June 2021, along with Maria Alekhina (Masha Alyokhina), Nikulshina and Sofeev. First arrested on charges of “disobeying police orders” and a second time in July for “petty hooliganism », she served a total of 30 days in prison. 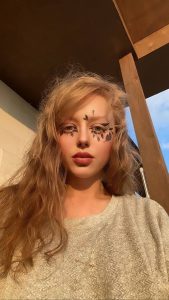 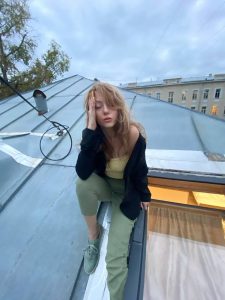 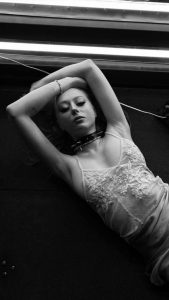