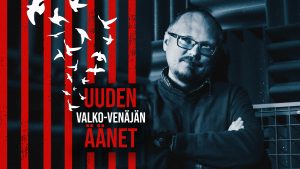 “Usually, the process of writing a play involves tuning the imagination and artistically shaping reality, where reality is just a tool for expressing one’s own ideas, thoughts, and feelings. With this text, however, everything is different. It is my first work in which I have completely refused to produce the text myself. Sometimes the truth needs nothing more than to be told verbatim. Voices of New Belarus is a collective recognition of a nation that has been beaten, raped, humiliated and killed. It is compiled from letters, public interviews, and witness statements from political prisoners and other Belarusians who have suffered repression from the country’s administration. The stories contribute to building a documentary about an era – a documentary of historical significance.” 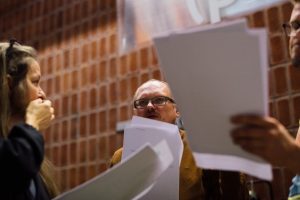