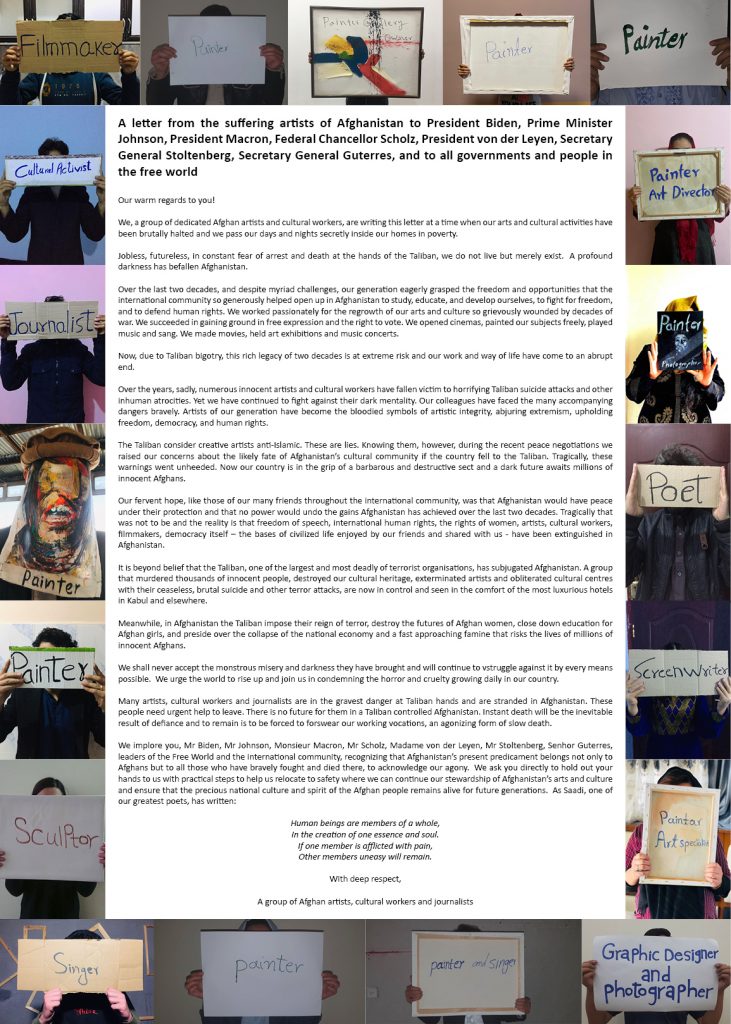 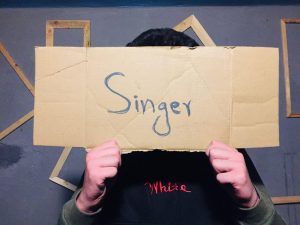 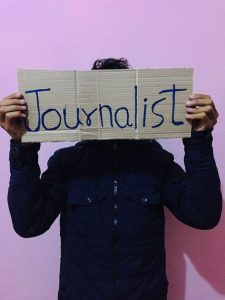 A group of Afghan artists, cultural workers and journalists » 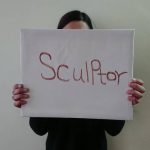 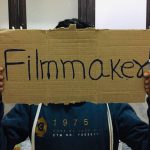 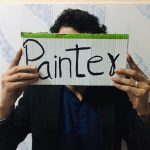 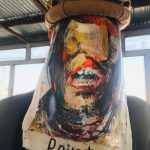 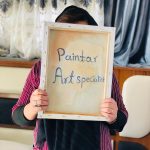 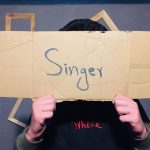 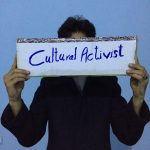 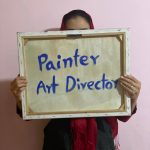 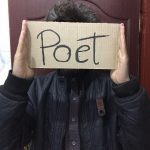 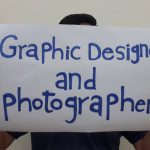 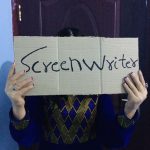 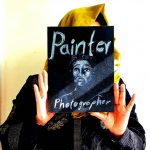 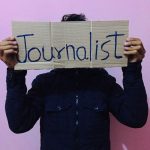 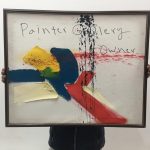