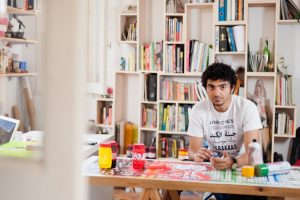 Ganzeer is the nom de plume of the graphic designer and artist from Cairo whose street images have come to epitomize the Egyptian Revolution for a global audience (take his stencil of a life-size tank near Tahrir Square, which continues to evoke local and global responses). 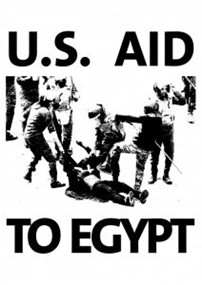 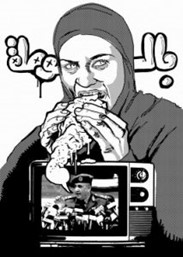