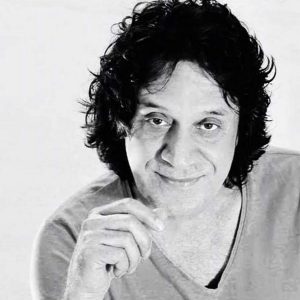 Mirwais Rekab (1970) is a film director and cameraman from Kabul, Afghanistan, and he is currently an Artists at Risk (AR)-Resident at Moosdorf Korrektiv e.V. in Berlin, Germany. Rekab has worked on numerous film, television and music video projects. His film Kabul Cinema, for example, won the Ellen Award at the Aspen Film Festival in the USA, received a Special Mention of the Jury at the Hamburg Short Film Festival and was accepted to many international festivals. Altogether, he is the recipient of more than ten international film awards. He was also first assistant director on the film Osama by Siddiq Barmak, which won the Golden Globe Award for Best Foreign Language Film and numerous awards at the Cannes festival. Rekab was also cameraman to Atiq Rahimi on the film Ash and Earth, which was selected for the Cannes festival in 2004 and also won an award.

After the completion of his baccalaureate in Kabul, Rekab started working at Afghan Films at the National Cinema Institute as assistant cameraman in 1992, and then worked his way up to cameraman. During these years, a tough civil war destroyed Kabul. Under the Taliban regime when all cinemas were completely banned, Rekab went into exile in Pakistan, where he lived as a refugee and made films for NGOs from 1996 to 2001. Just after the liberation of Kabul, in December 2001, he came back to Afghanistan and began to work at Afghan Films again. In 2003, Rekab established New Wave Cinema Collective with the objective of bringing the school of thought from European new wave cinema to Afghanistan and providing high quality video and audio services.

Rekab has also taken part in numerous educational programmes throughout his career, such as a global talent programme organised by the FEST Cultural Association in Portugal and clinics on editing, facilitated by Tariq Anwar, editor of American Beauty and The King’s Speech; directing, facilitated by Peter Weber, director of Girl with a Pearl Earring and Hannibal Rising; photography techniques, facilitated by award-winning cinematographer Cristian Berger; and director-actor relations, facilitated by Scandar Copti, an Oscar nominee.

After escaping Afghanistan, Mirwais Rekab an Artists at Risk (AR)-Resident at the AR-Moosdorf Korrektiv e.V. Residency in Berlin, Germany, which is co–funded by the Crespo Foundation and co-organised by Perpetuum Mobile (PM) as part of the AR-Network. The AR-Network is coordinated by the AR-Secretariat, which is funded by the Swedish Arts Council’s Programme for Artistic Freedom and the Ministry of Foreign Affairs of Finland’s Centre for Peace Mediation. 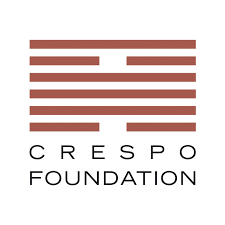