Alina Volkova, aka Nina Eba, is a Ukrainian musician, sound designer, DJ and co-founder of GRV GRV Music Formation. She is currently an Artists at Risk (AR)-UNESCO Resident at AR-RAS Paris, France.

Volkova studied music at the Music Academy in Kremenchuk, Ukraine, from where she graduated in 2008. Throughout her career, Volkova has experimented with numerous different styles and genres, ranging from indie rock to k-pop. A distinct feature of her sets is the rigidity, richness and rapid succession of musical content, combined with infantile cartoon sounds, glamour and memes that cover the full spectrum from jazz to juke with a heavy mix of soul and breakcore.

After the beginning of the war on 24 February, 2022, Volkova initiated a cross-platform monthly podcast, AIR RAID SIREN, that airs music by Ukrainian sound artists as the artists also reflect on the impact of the war by sharing their stories and experiences.

“First of all, this residency allowed me to breathe out and rest for three months after long months of instability; it gave my nervous system the chance to renew and rest from anxiety, from uncertainty. And I am very happy that I met a lot of great people during this time. Vasya (Byruniuk), Eva (Tryntsolin) and I became friends, so I never felt lonely here, even though I had no friends in Paris. The place where we live is wonderful and inspiring. A private house with a garden in Paris? Sounds unreal! I used this time to improve my project “Air Raid Siren”. Now we have +2 radios broadcasting us. And even the podcasts sound better because of the nice ambience in my room.” 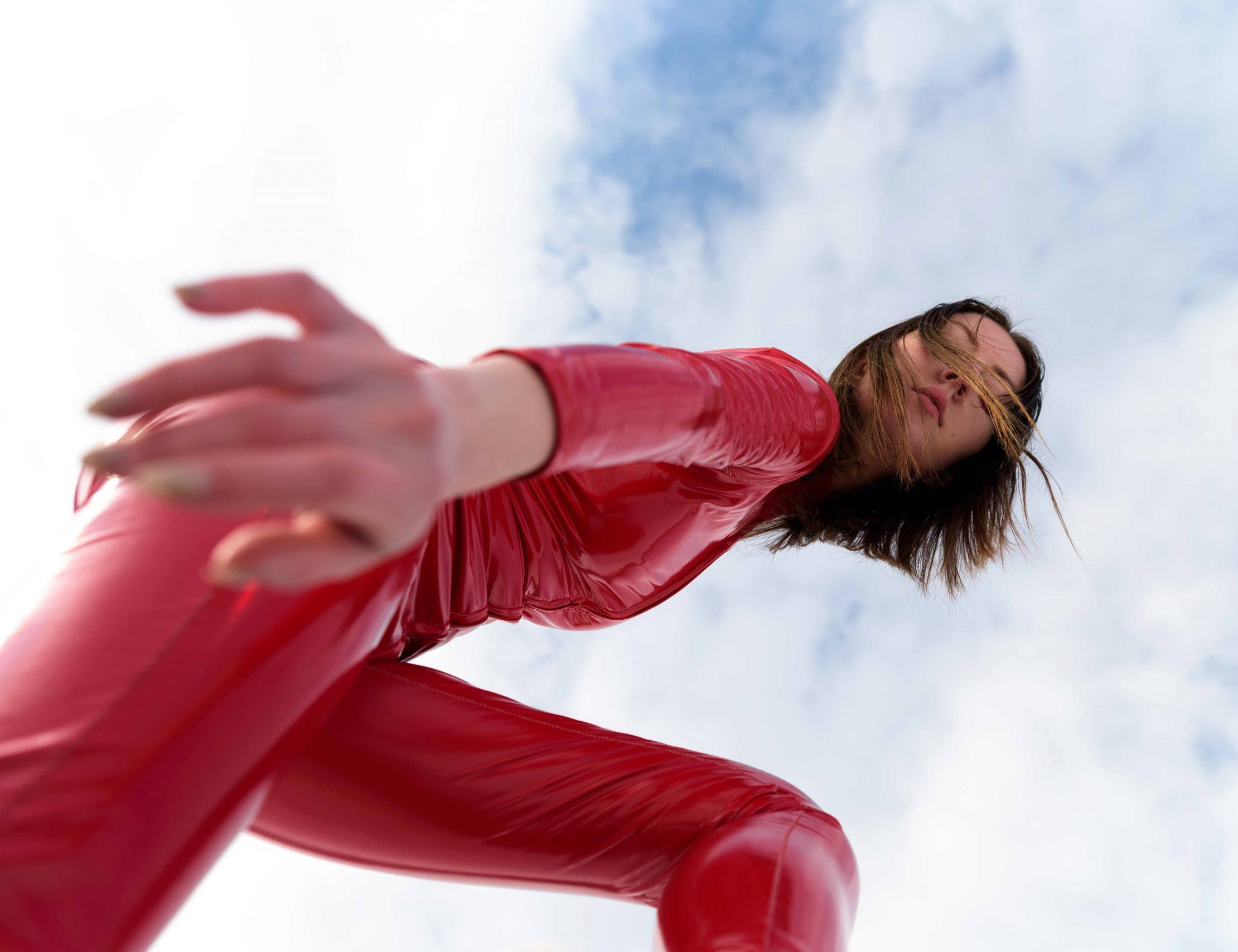 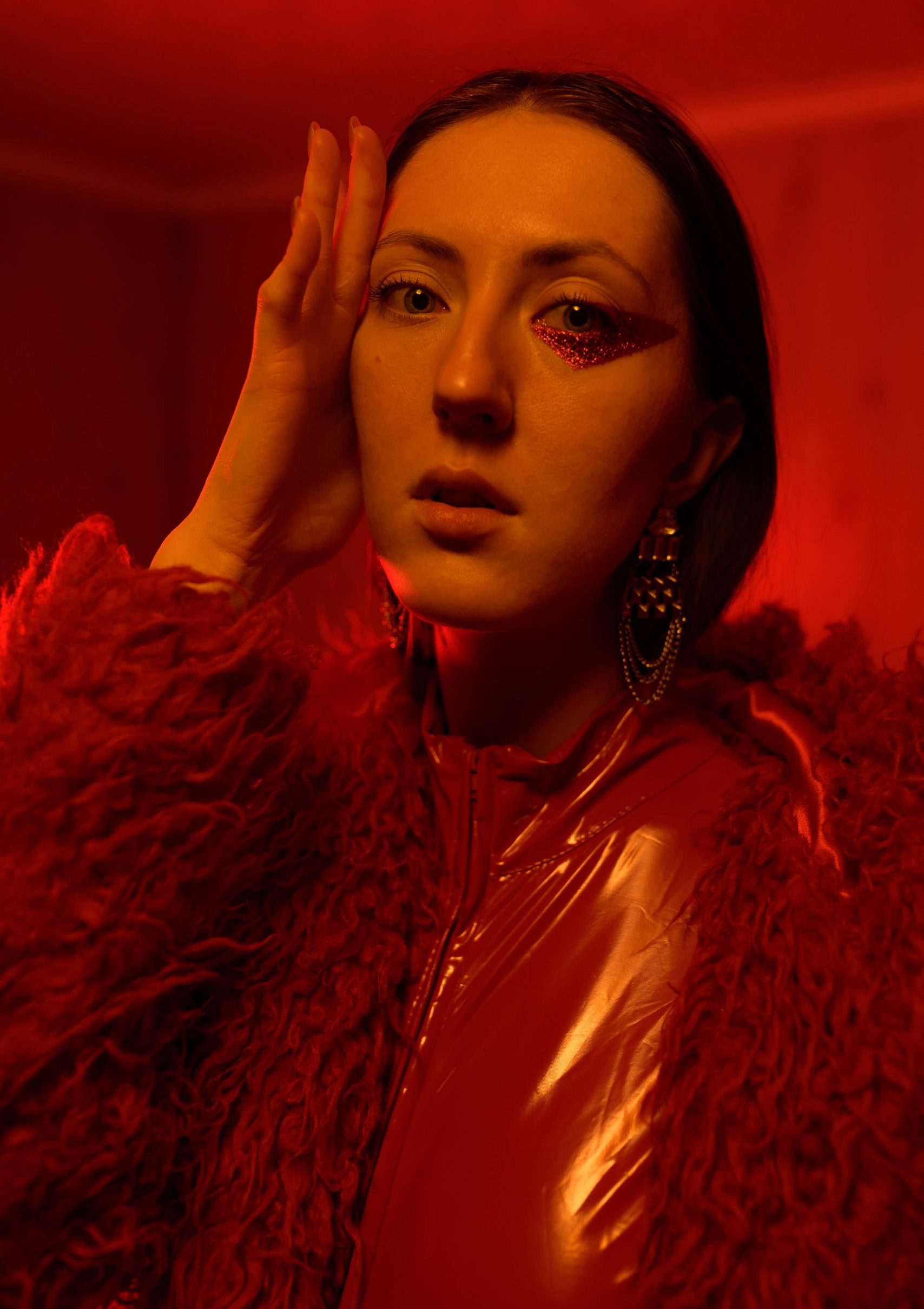 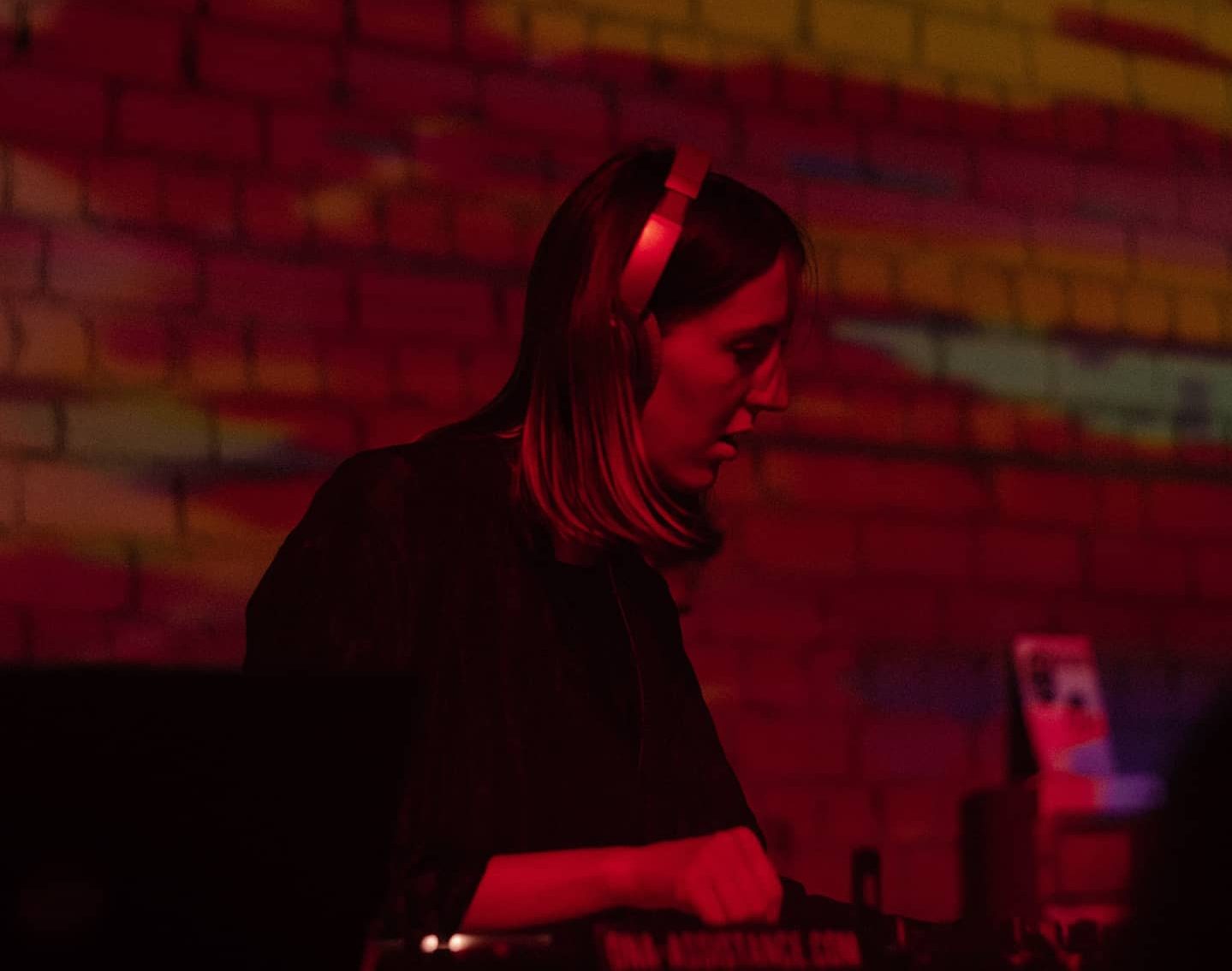 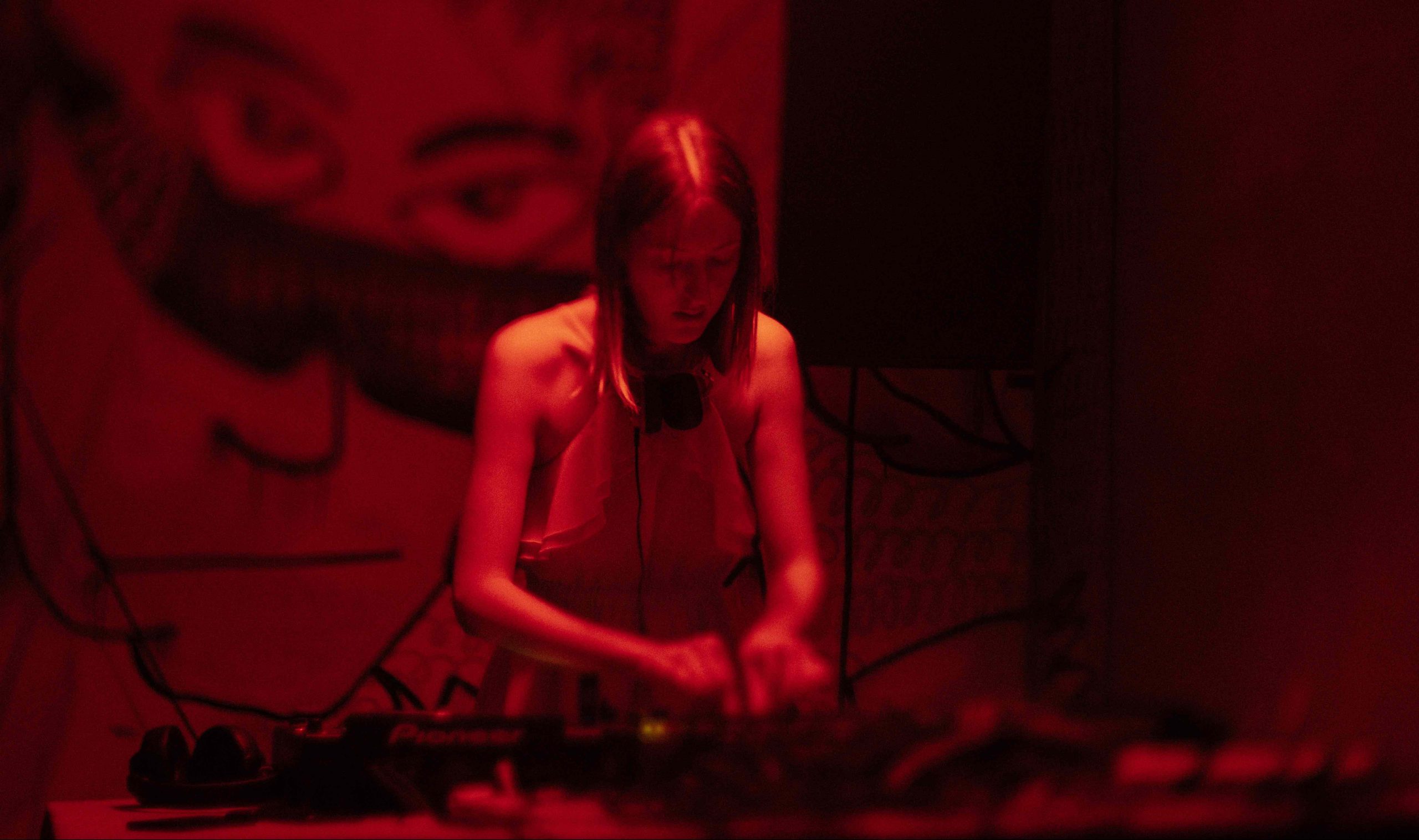