Sasha Denysova is a Ukrainian playwright, director, novelist and screenwriter.

“As part of the residency in Barcelona, we started rehearsals for the play “My Mom and the Full-scale Invasion”. It is the story of my mother, who is in Kyiv under the bombs and shelling of the Russian army. She was born in 1941 during the Nazi invasion of Ukraine and continues to stay in Ukraine now, refusing to leave her homeland.

As part of a residency with our producer Alba Mondejar, we began rehearsing a play where the artist Alexei Yudnikov plays all the roles — the narrator, my mother, the Nazis, my mother’s husbands, my ancestors, President Zelensky, aliens and even God. There are excellent vintage shops in Barcelona and we bought a number of costumes; the actor changes into shiny dresses and Nazi overcoats, gets into a fighter jet that Biden gave Ukraine and flies over the Kremlin wearing an aviation helmet, does post-nuclear-apocalypse cleaning in a chemical protection suit and so on.

In November, we showed part of the play to the Barcelona mayor’s office. We have also agreed to a premiere with the Center of Contemporary Culture of Barcelona (CCCB), which is great for us. On March 4, we will play a performance in the 300-seat theatre at CCCB and, after that, in the city’s Santa Coloma Concert Hall.

Alexey and I met performers, artists and theatre and dance producers from Barcelona, had a series of talks with the Santa Coloma Town Hall, with the curators of CCCB, we went to the Santa Barbara Performing Arts Festival, saw a number of performances, flamenco dances and so on. It was a productive period. We met art people who wanted to support Ukraine and our performance. It was valuable and important for us to be able to do art and talk about the war in Ukraine, the cruel war that is happening right now, in the centre of Europe, where people are dying, children are losing their homes and parents, people are freezing without light and water in their homes, even though they are not far away from Europe and Spain.

Everywhere we met support and understanding, which touched us a lot. I hope this play will not only have a life in Spain, but we will try to show this story, invented within the framework of Artists at Risk, in other European countries as well.” 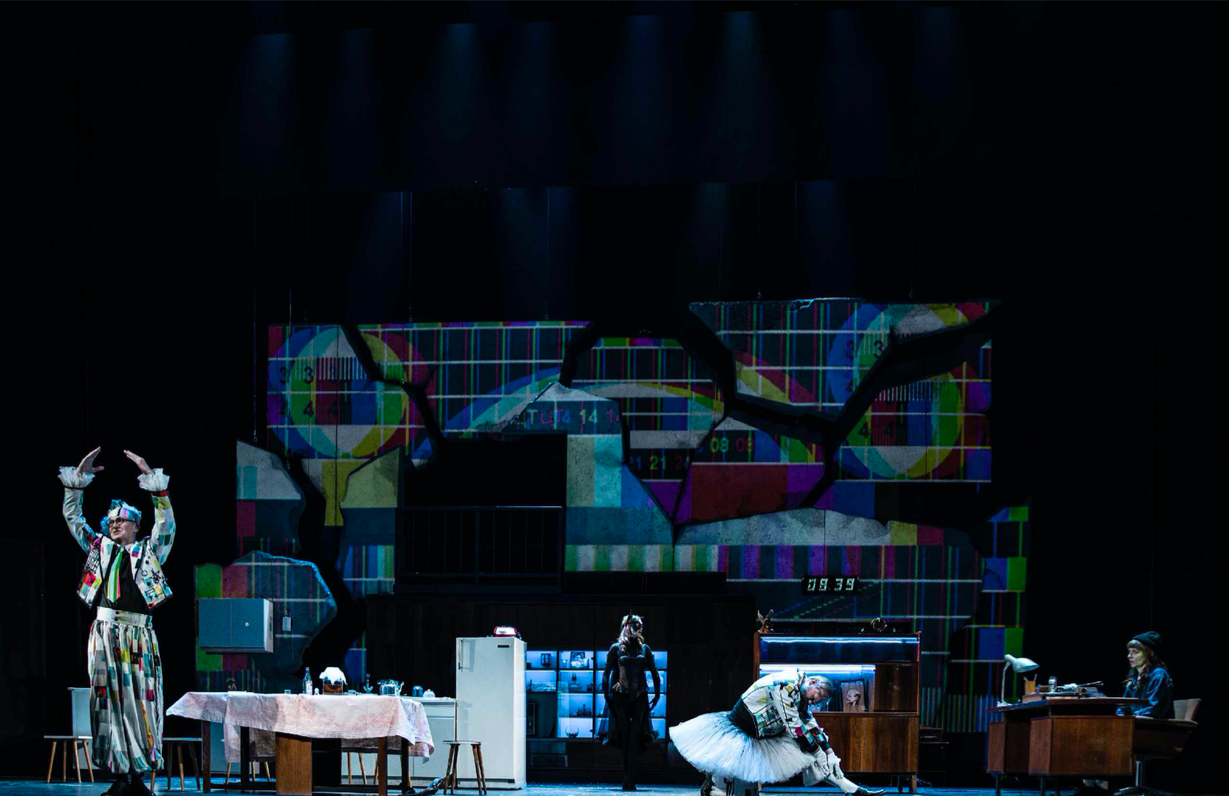 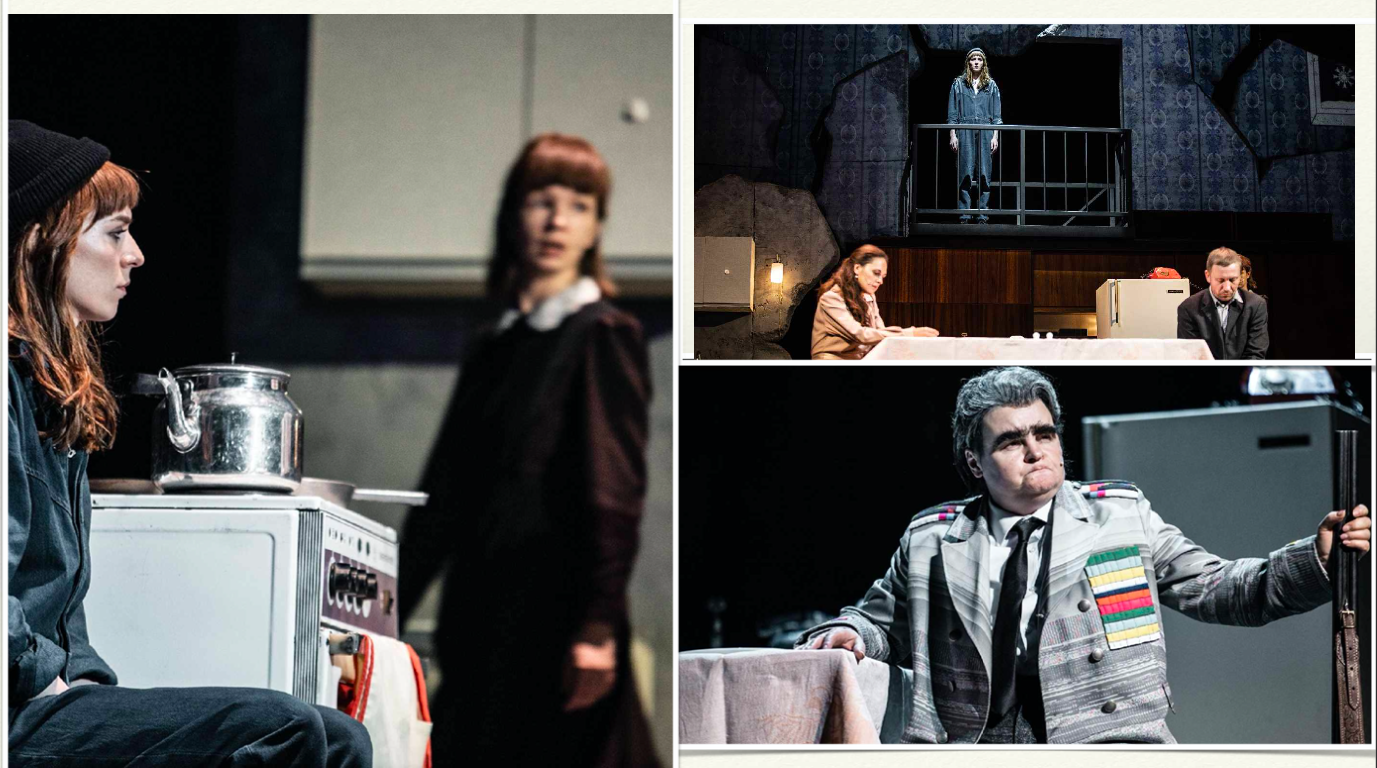 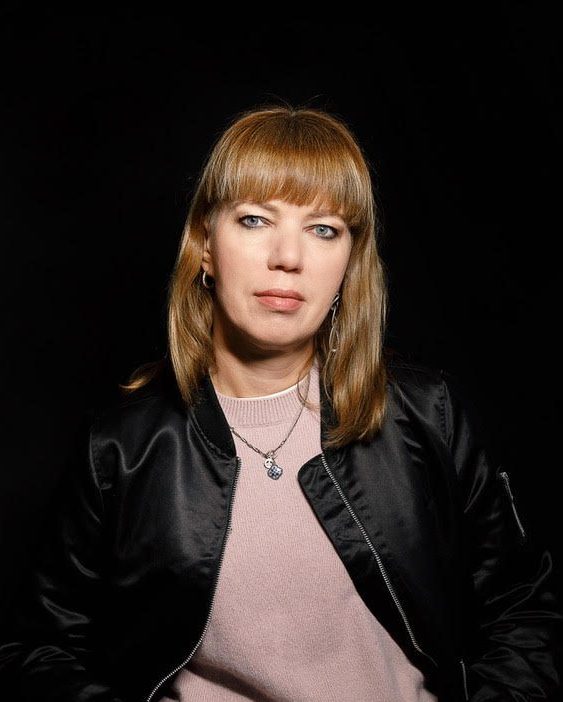 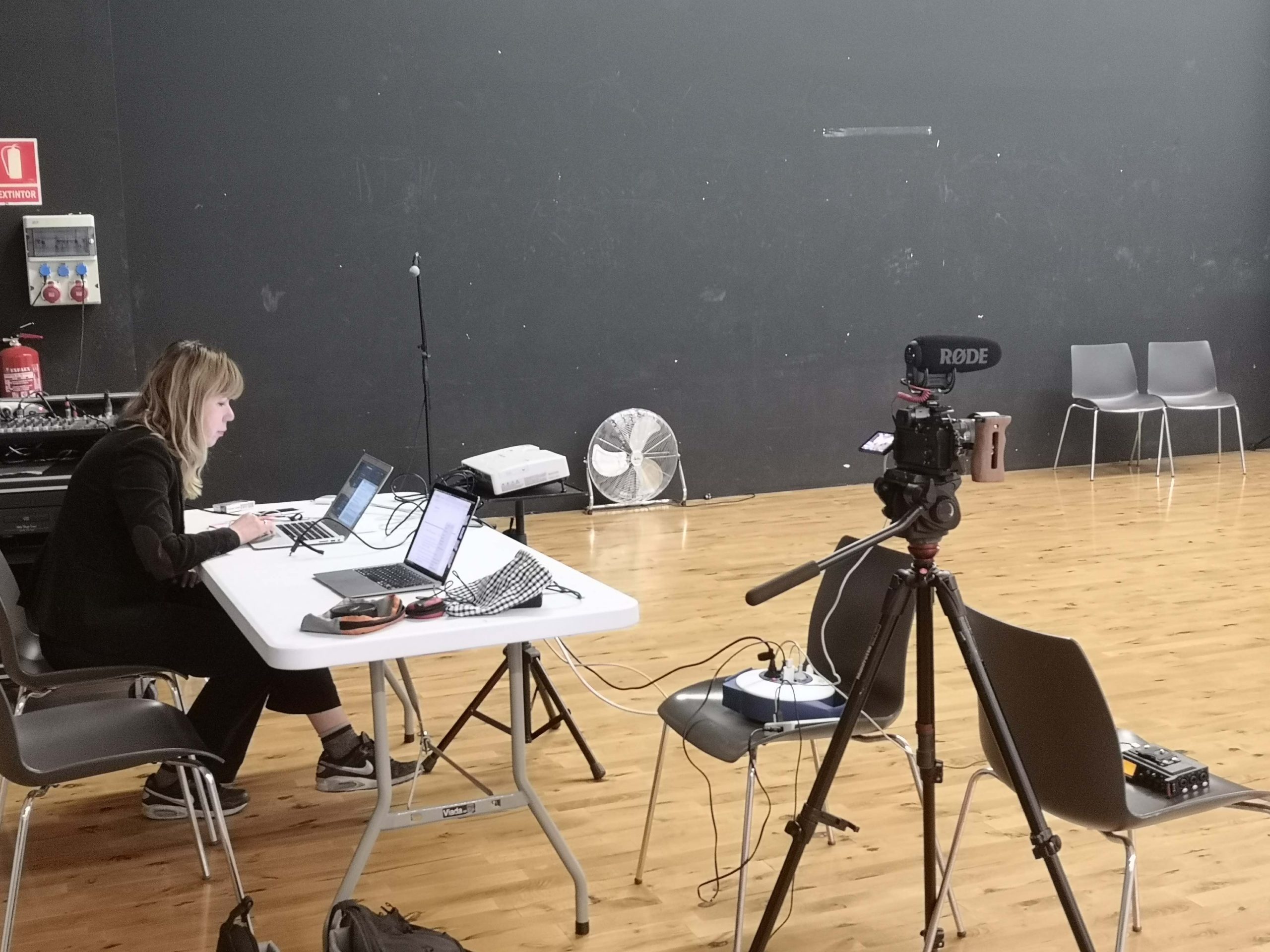 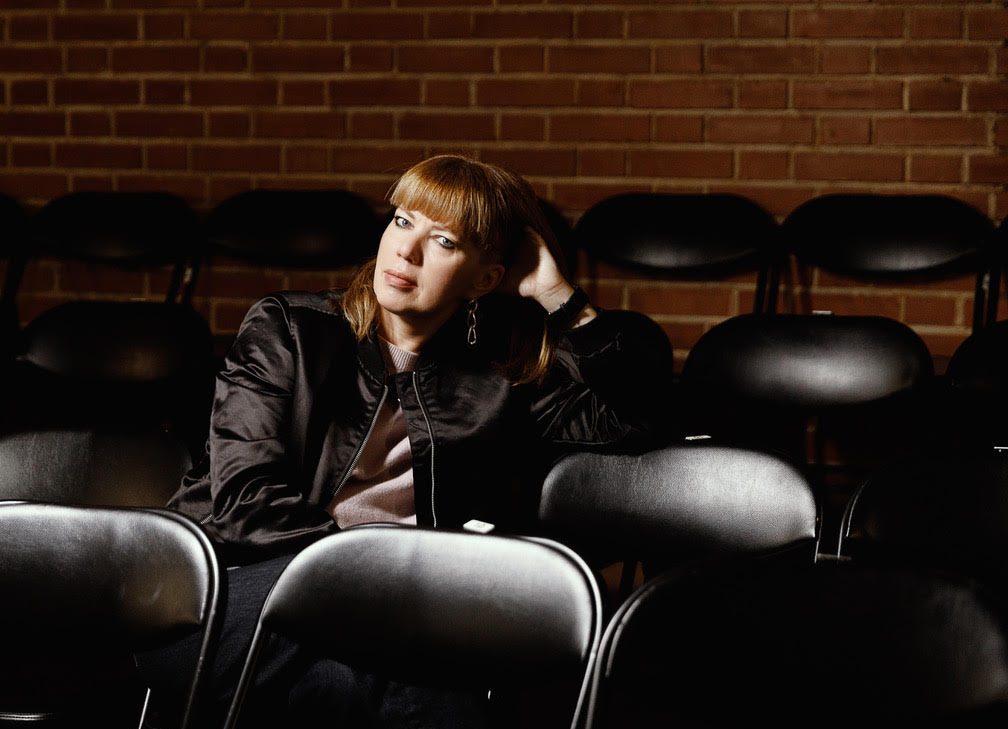