Oleksandra Krolikovska (b. 1990, Donetsk) is a Ukrainian multidisciplinary artist.

Inspired by the therapeutic power of art, Krolikovska explores the relationship between personal and collective mythology and the modern role of archetypes and psychological rituals. Utilising photography, video and performance and being curious about how art continues to sustain its transformative function in the digital era, she combines analog technologies with futuristic visions. Researching the concept of “metamodernity”, Krolikovska pays special attention to dualistic perceptions by unveiling the nature of wholeness in her works, embracing the poles and seeing beyond them.

Since 2007, Krolikovska has been a member of the Krolikowski Art duo, a collaborative creative practice with Alexander Krolikowski, who has similar interests and conceptual perspectives.

“During the art residency in Ireland, I created a photo series called “Chasing the Deer Shadow”. It is a collection of visual poetic images of nature, each of which is accompanied by a haiku. The “Chasing the Deer Shadow” photo series appeared as a result of a poetic connection to nature, research into Irish mythology and history, and reflection on philosophical concepts.

I was exploring fundamental questions, such as cyclicality and the wholeness of nature, its healing and mythological aspects, identity, the notion of home, and migration.

Besides that, I was doing research on the similarities of the Irish and Ukrainian historical contexts and found some parallels: there was the Great Irish Famine in 1845–49 and the Holodomor in Ukraine in 1932–33. Also, both countries’ fights for independence are quite similar. Analyzing this postcolonial discourse, I dedicated part of the photo series to the subject of famine, the crucial role of potato culture in Ireland, and the sad remembrance of the Law of Spikelets in Ukraine.

This artistic residence in Ireland was very meaningful to me. The whole puzzle – meeting very kind people along my way, financial support from the Artist at Risk program, sunny weather in Ireland, and the opportunity to stay in nature – was complete within this journey. I was able to work from a very different perspective than I would have in Ukraine or somewhere else in Europe.” 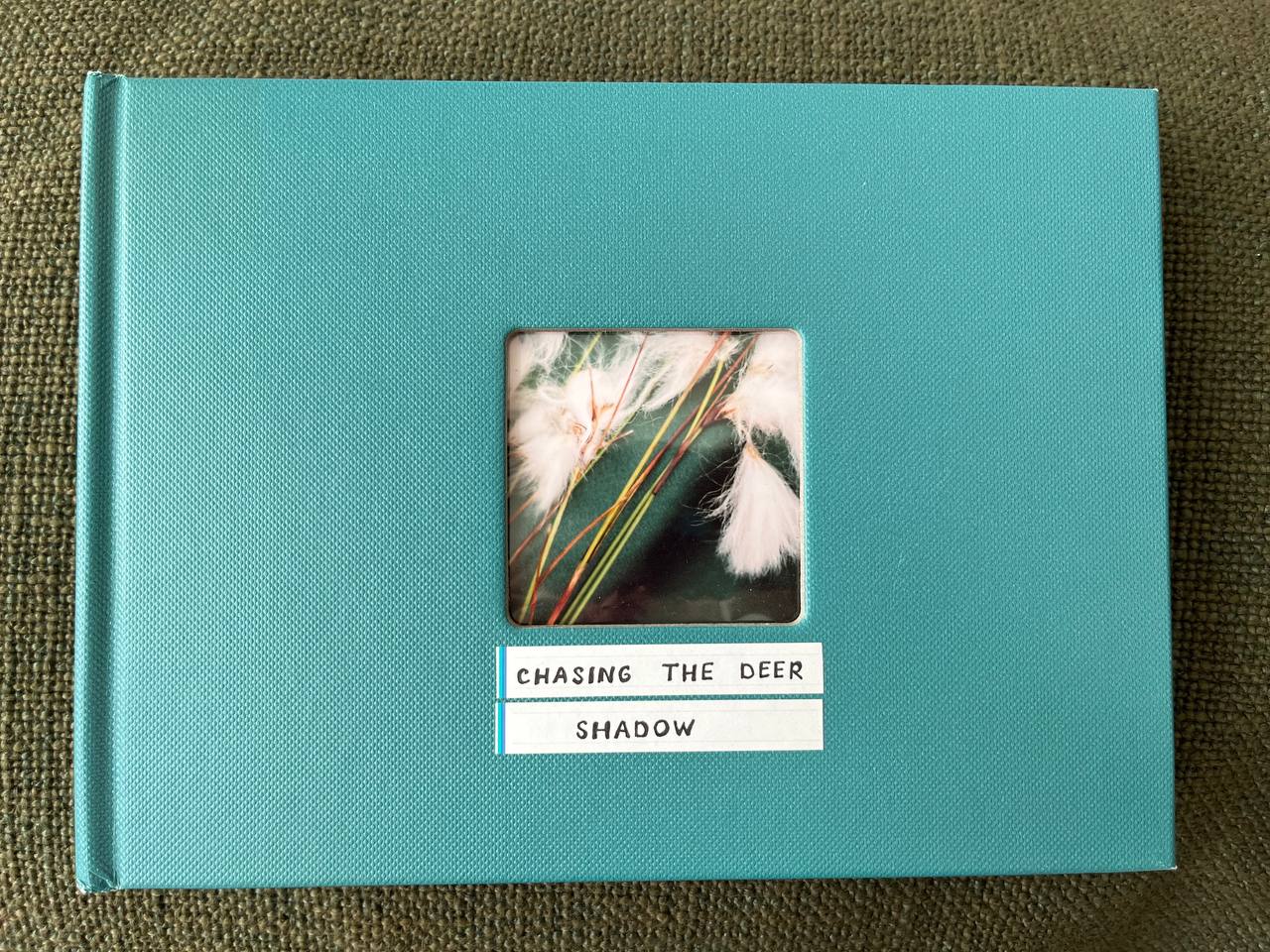 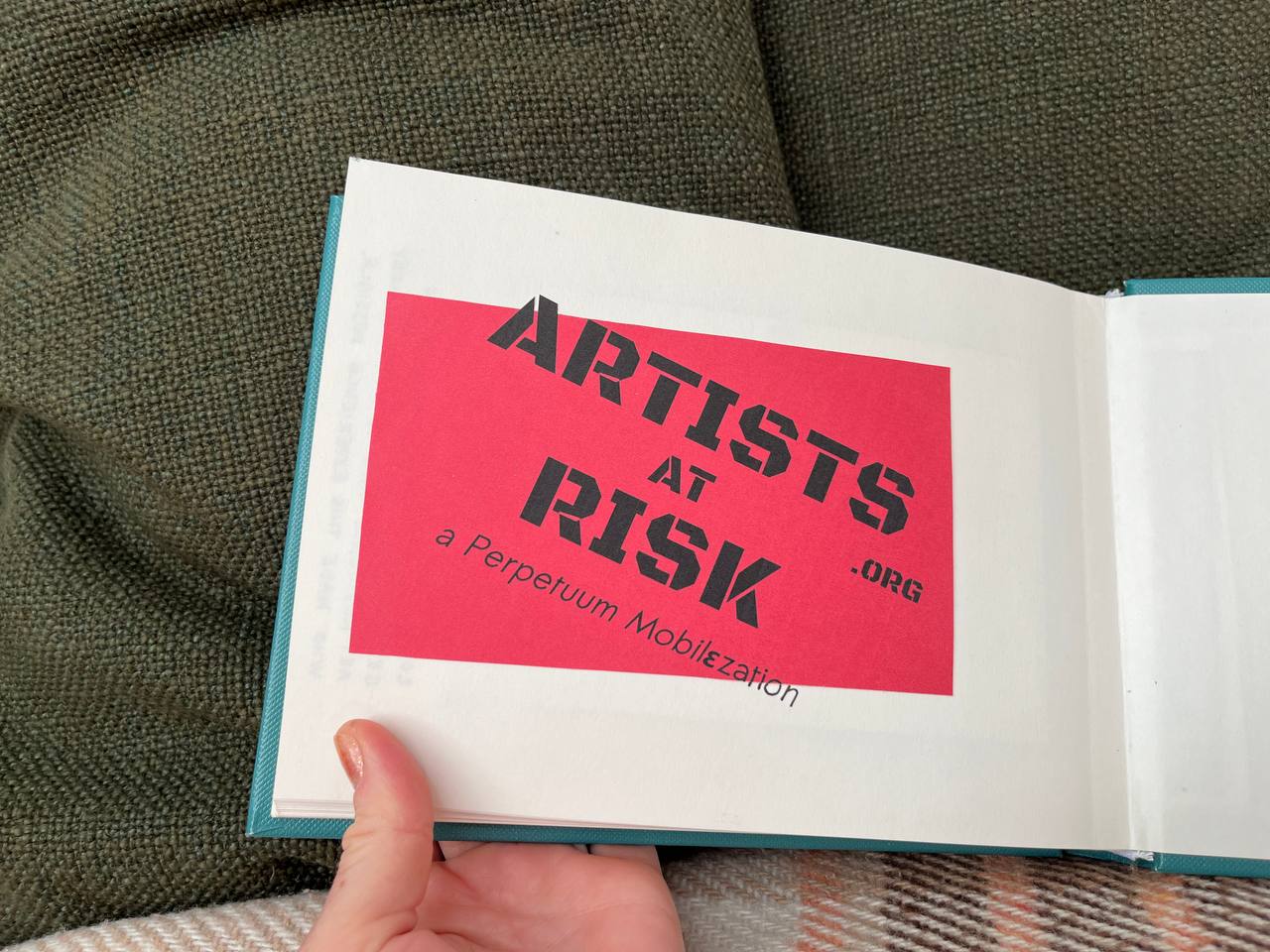 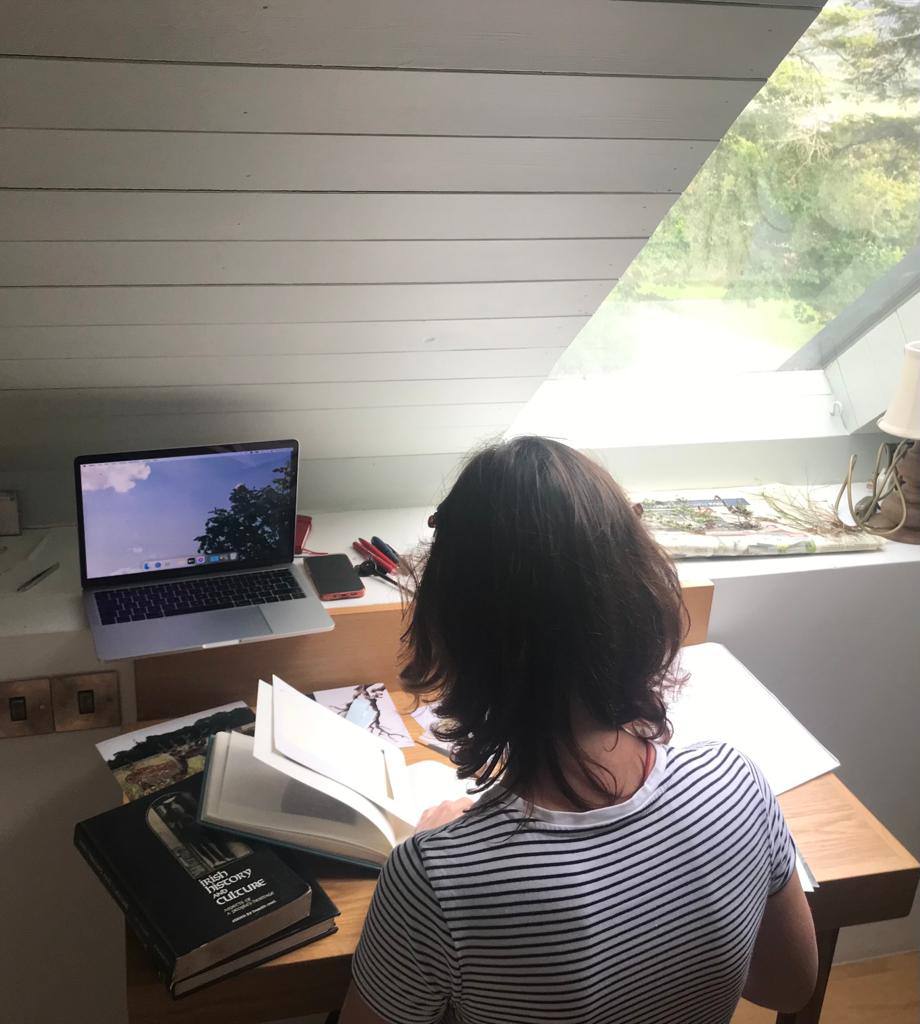 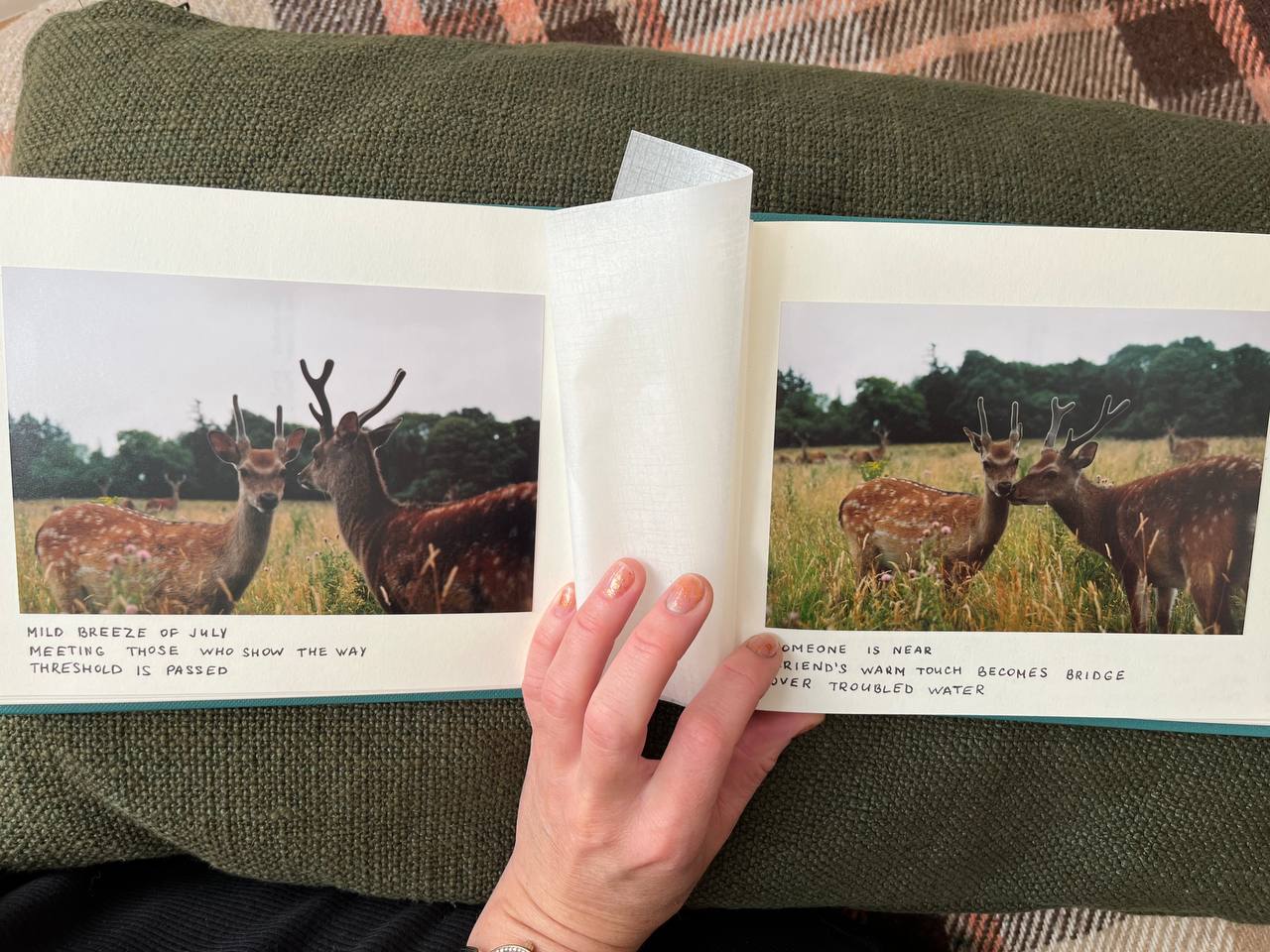 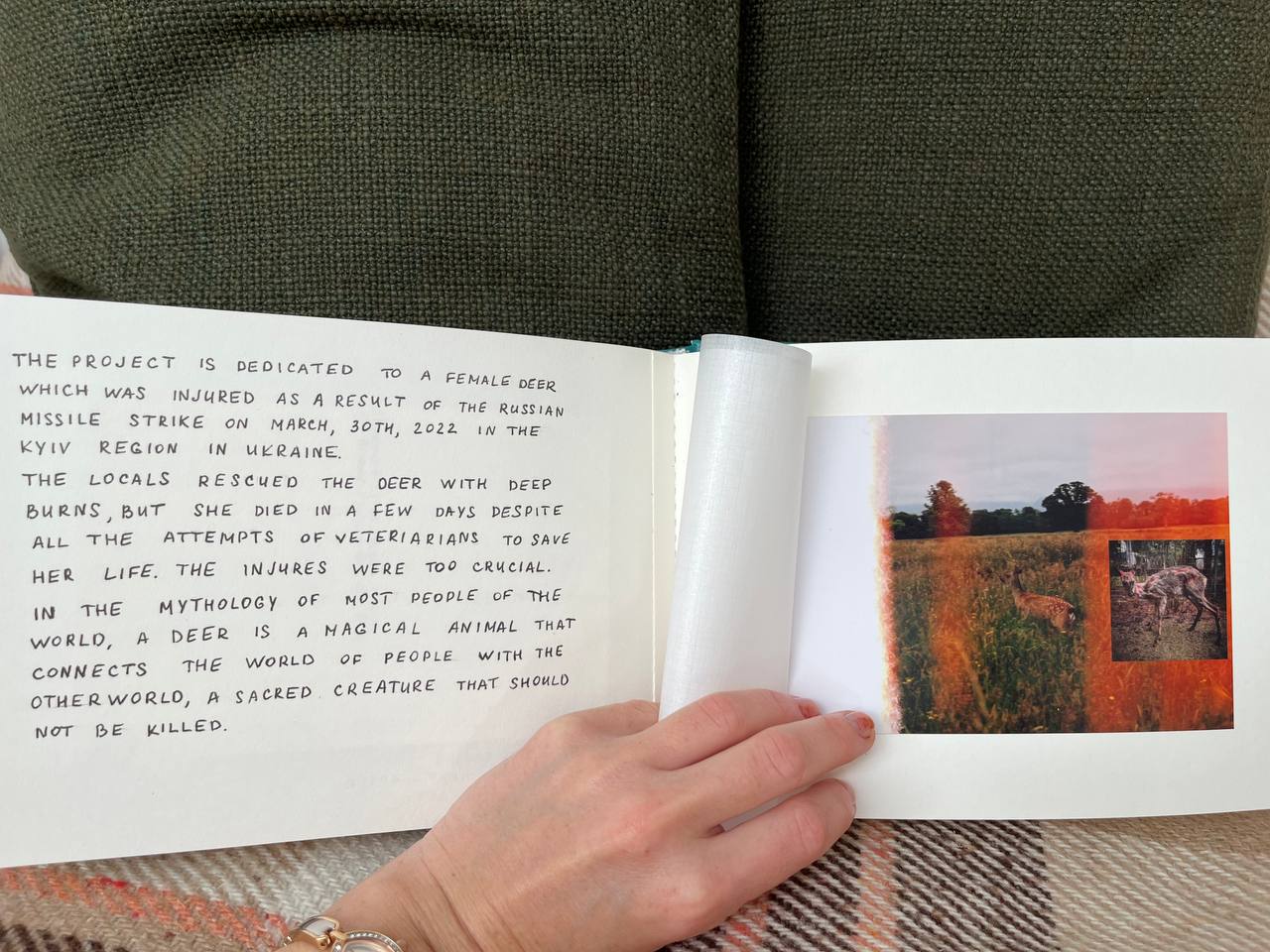 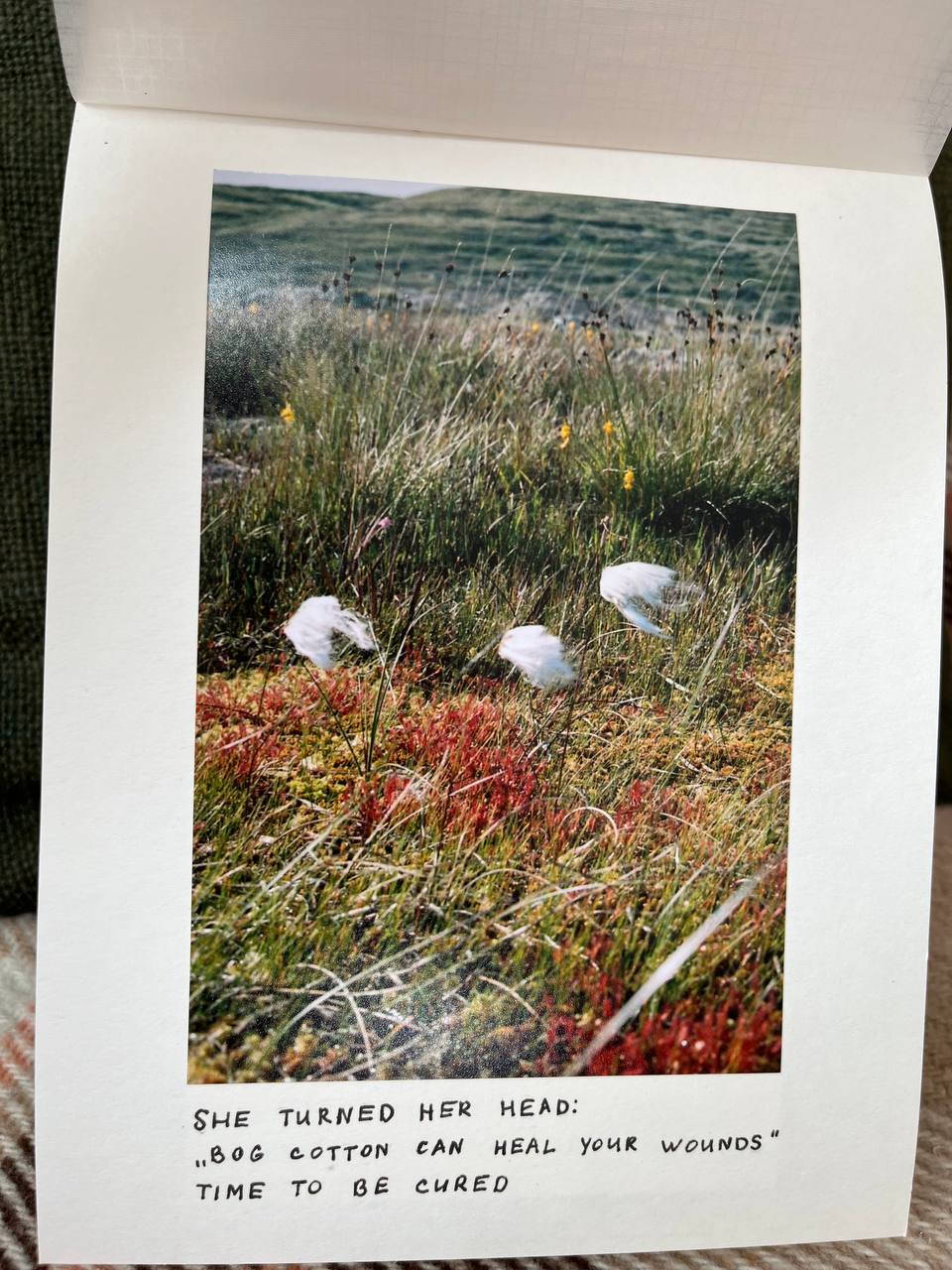 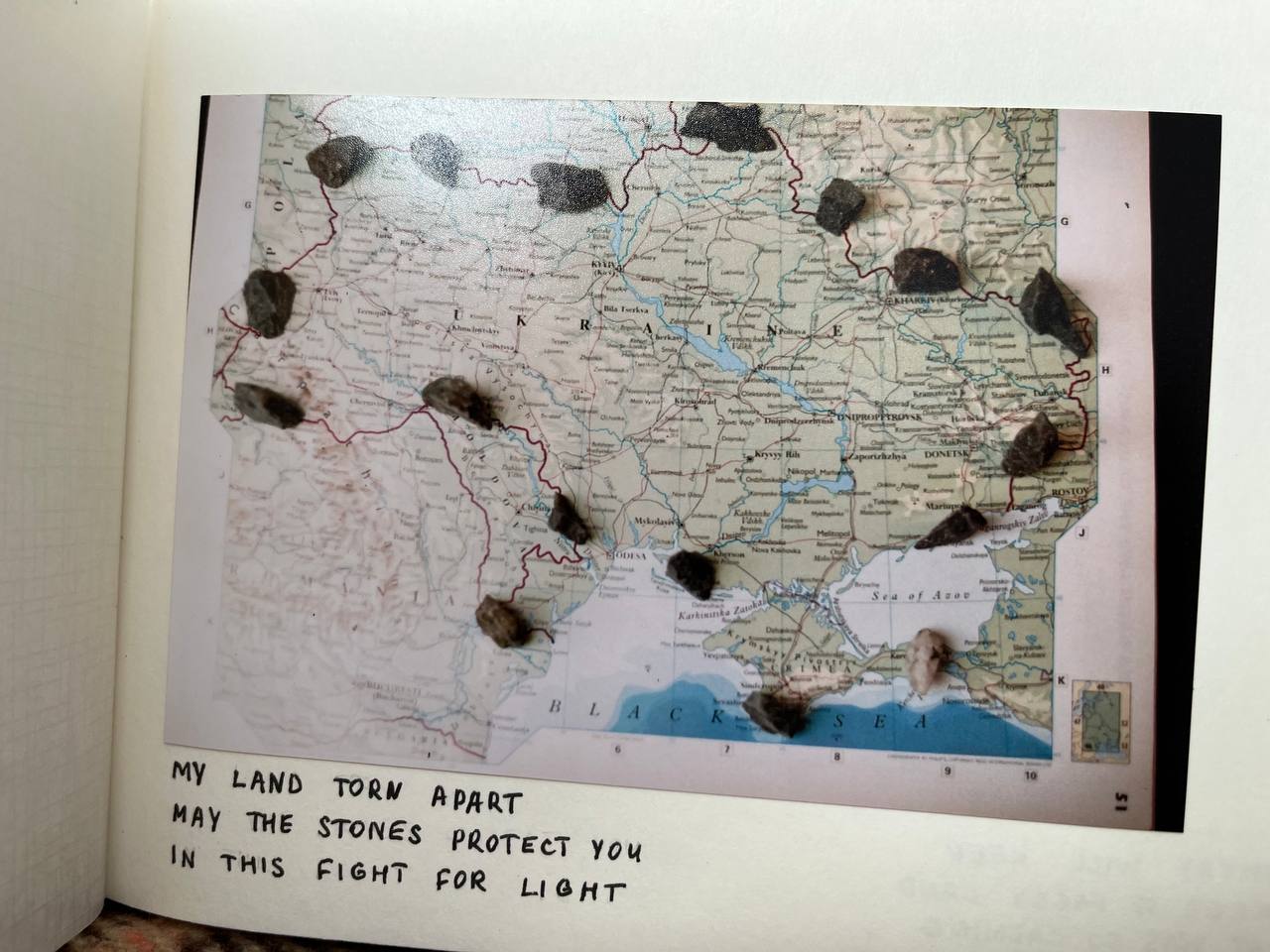 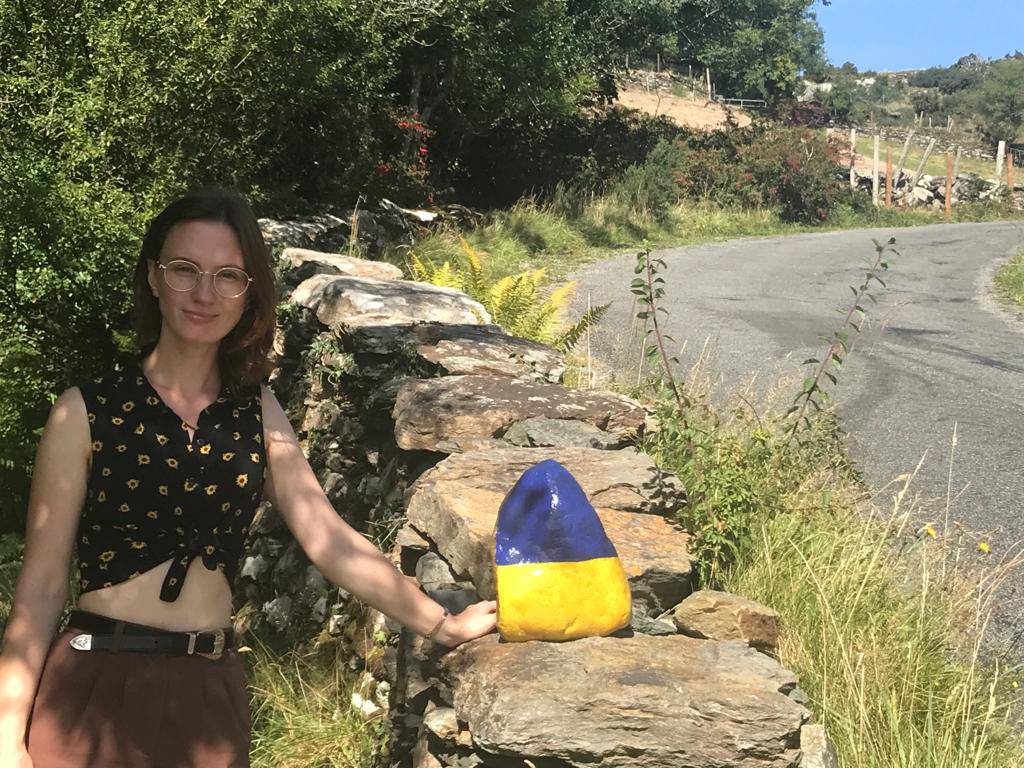 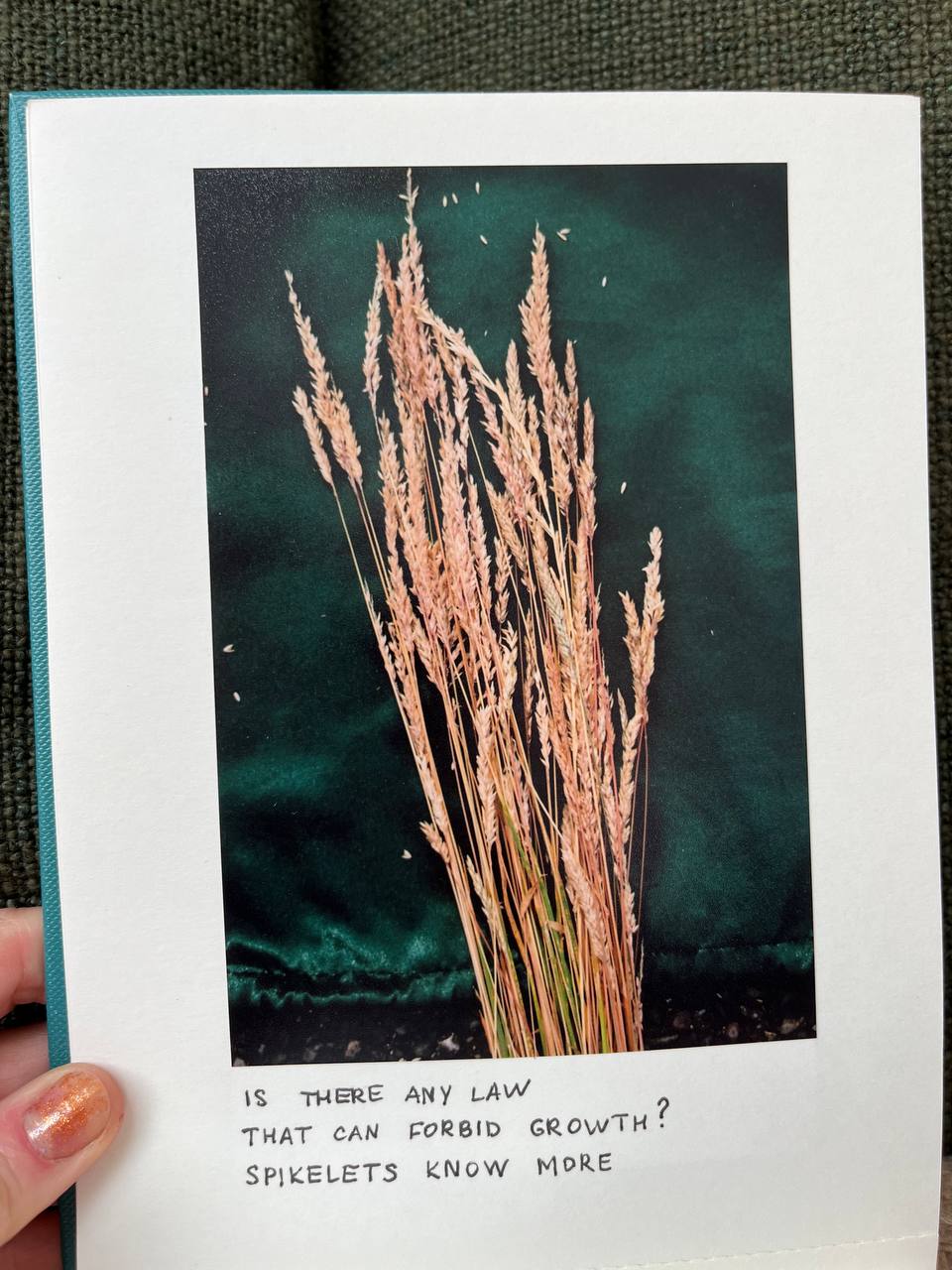 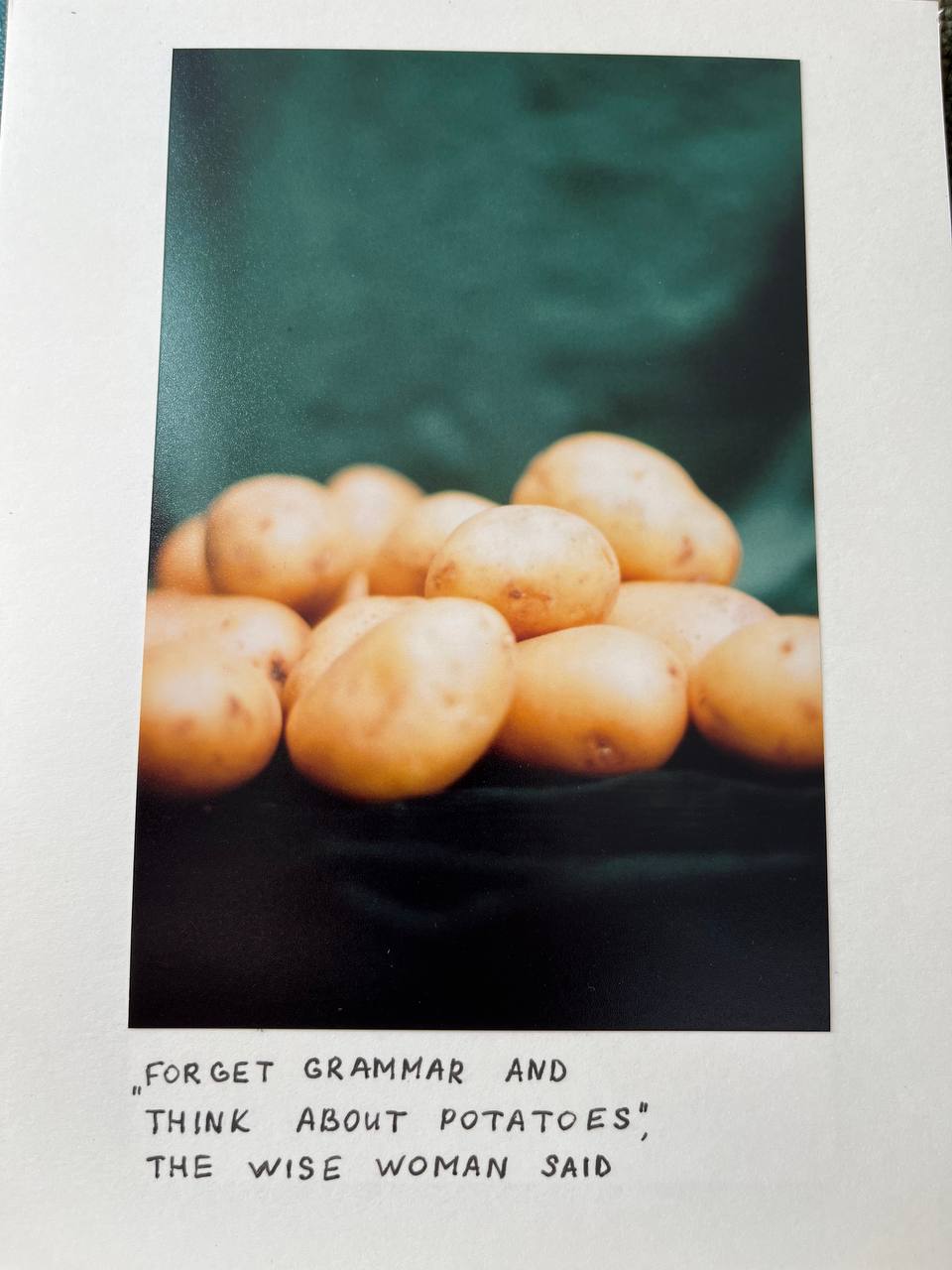