Varvara Filipchuk is a filmmaker, director, screenwriter and producer from Ukraine.

The production of Filipchuk’s film “#ЯKURBAS” was interrupted by the full-scale war starting on 24 February 2022 in Ukraine and is still being completed. It consists of interviews, chronicles, acting and documentary. The film’s main character is the Ukrainian avant-garde theatre director Les Kurbas, founder of contemporary Ukrainian theatre, who conceived of the Kurbas system and created his own galaxy of star actors, including some who also appeared in Oleksandr Dovzhenko’s masterpiece “Earth” (1930).

As screenwriter, producer and director, Filipchuk’s 2018 feature film “The Retrieval” won the Grand Prix of the Kyiv International Short Film Festival (2020) and was officially selected to the World Film Fair in Los Angeles, USA, in 2019, among many other festivals and prizes.

Filipchuk was educated at the Russian State University of Cinematography and the Institute of Telecommunication. 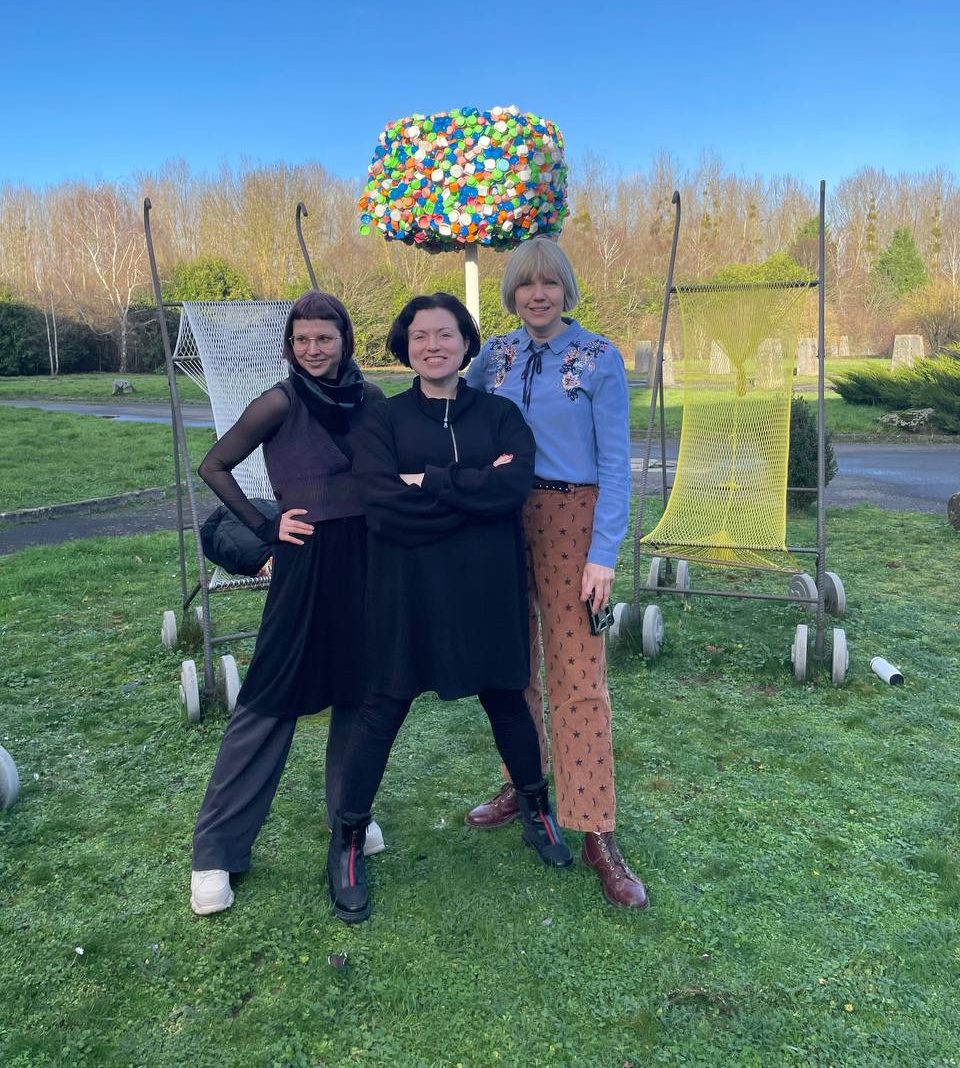 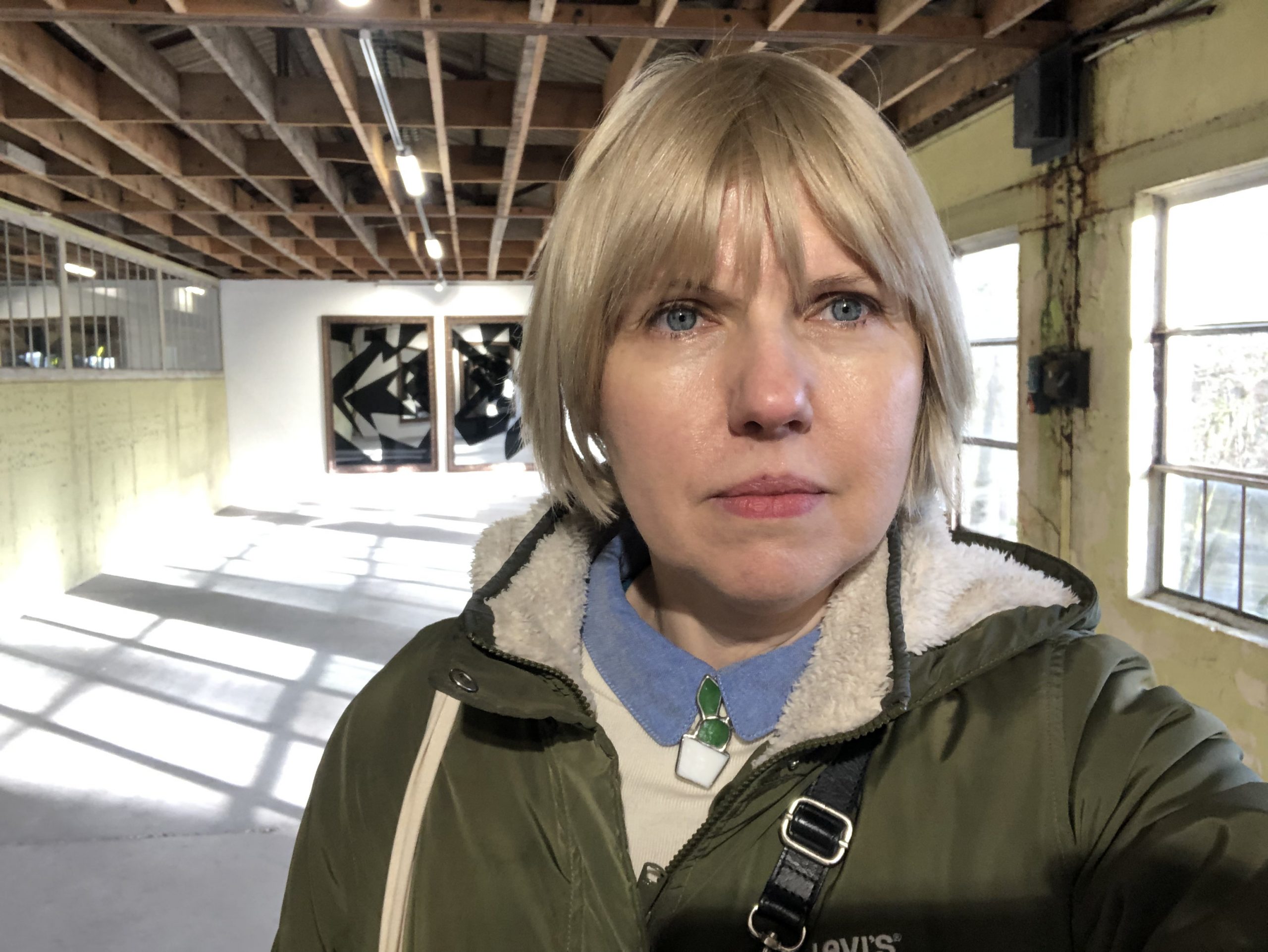