Vladlena (Alena) Kuznetsova (b. 1986) is a Ukrainian painter and sculptor.

She wrote this about her residency:

“I want to thank the Artists at Risk program and Perpetuum Mobile for this opportunity to live in Dublin in a house of amazing people – Mia and Hugh. It was not a classic residency but rather a free format one, with a program that I can build myself and with Mia’s advice. It is actually much better for me, gives me space and time just to breath out and to put my thoughts in order without any pressure or deadlines, feel safe and gain new forces to think and create (all the first 6 months of the war I was in Ukraine and was a kind of digital ambassador continuously speaking about the war from my personal war experience, helping volunteers and donating from my sold artworks).

After that, when I first came to Amsterdam to Mia and Hugh’s house for three days, I had a feeling of paradise there: so safe, such a beautiful city, so much art everywhere! The same feeling didn’t pass in Dublin, which I admire a lot.

Mia has introduced me distantly to other people from art here. In two months, I met people working at NCAD, IMMA, Hugh Lane, Douglas Hyde, and other local galleries and museums, as well as some local artists. It was great to immerse myself into the local context and imagine that Ukraine will also become as developed as Ireland.

I discovered that Ireland has much in common in history with Ukraine (Great Famine 1845-1849, Irish War of Independence 1919-1921), many Irish people were immigrants during the 20th century and now they support and understand Ukarinians from their own experience. They are friendly, open and cordial and this is very touching.

Now I’m in the process of drawing self-portraits in yellow-blue gamma as a daily ritual of cheering myself up. Also I’m thinking of a more serious project about the war experience, doing sketches and notes; it’s still a raw material. I hope to prolong the residency to have more time to work on this and gain new connections here.” 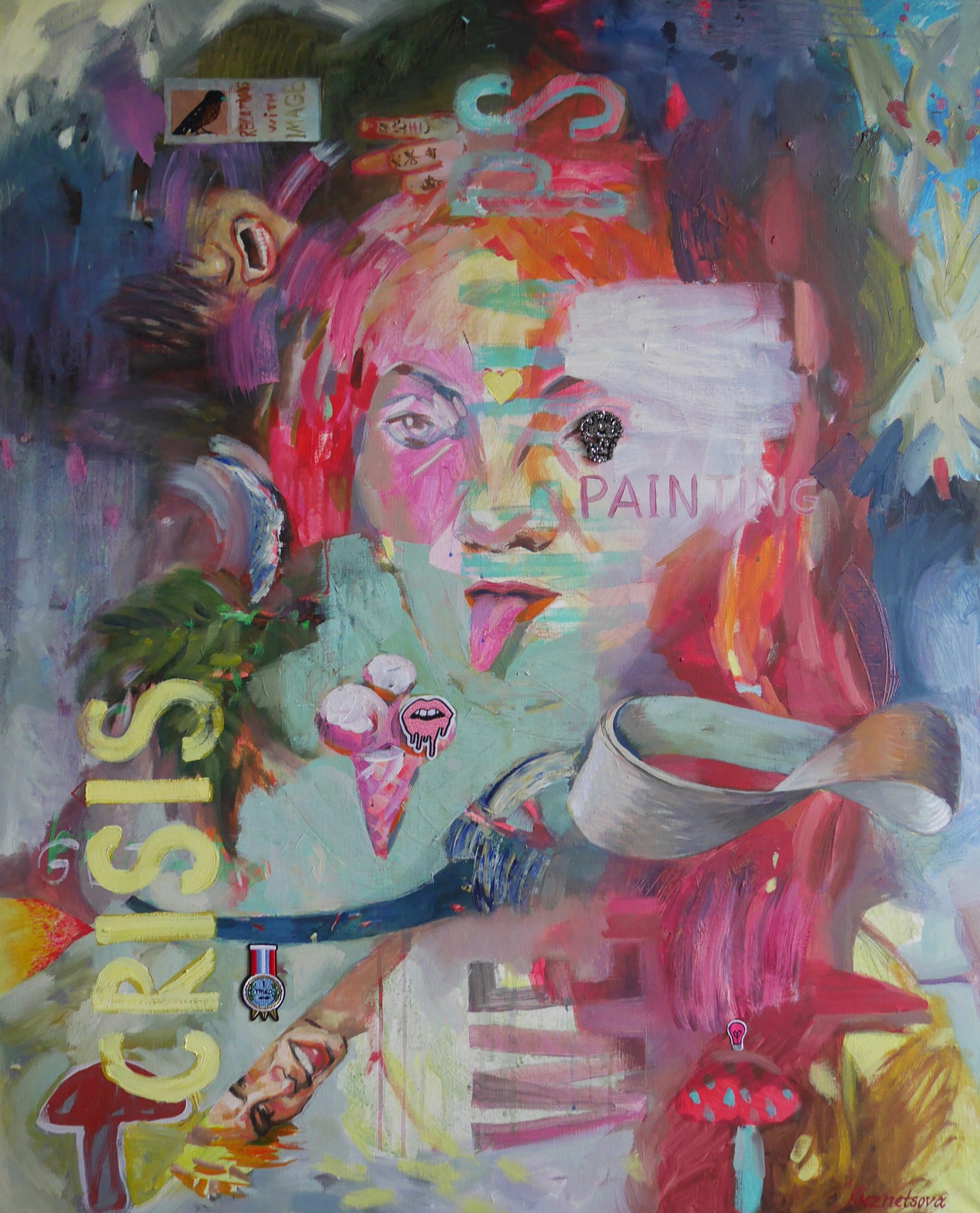 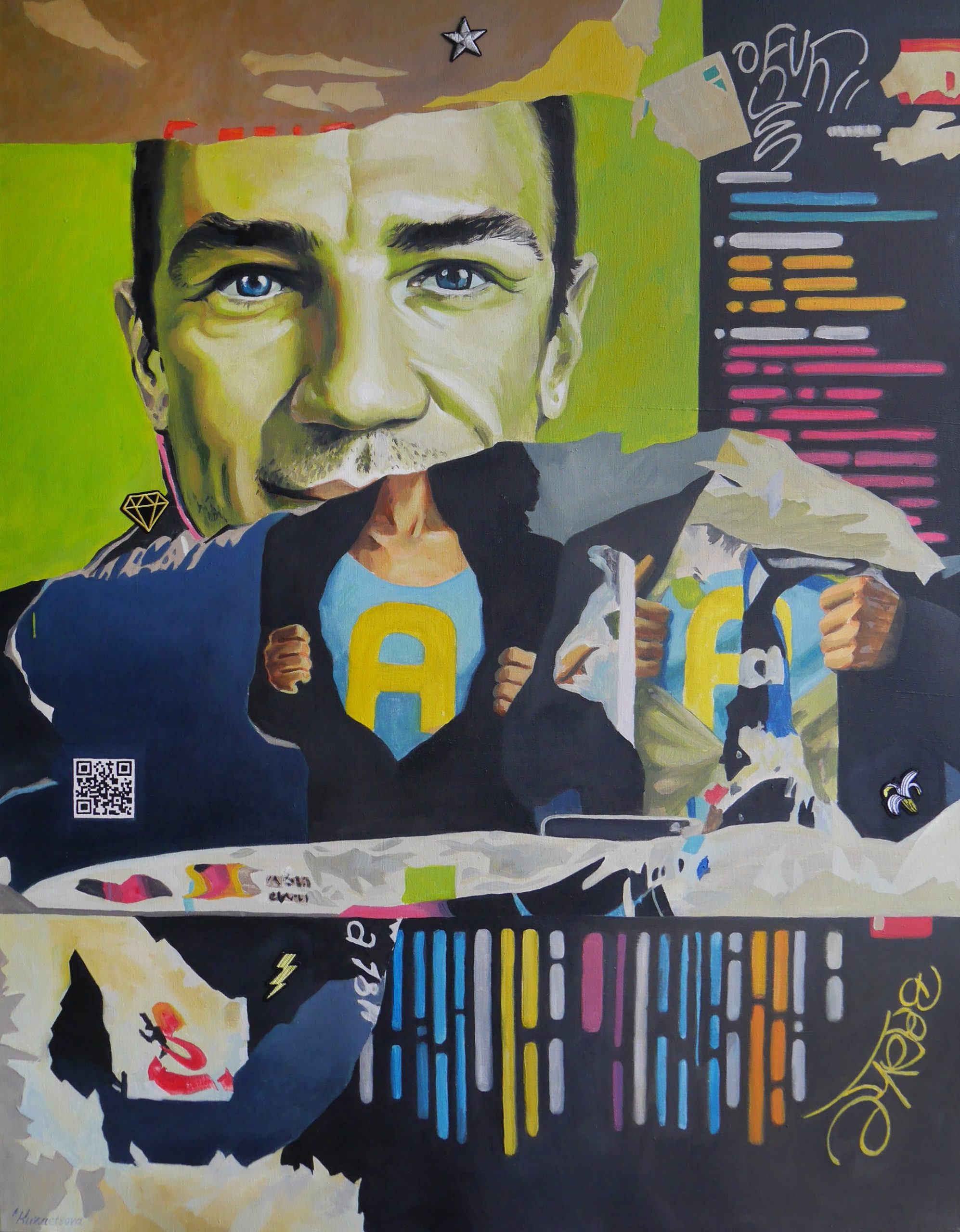