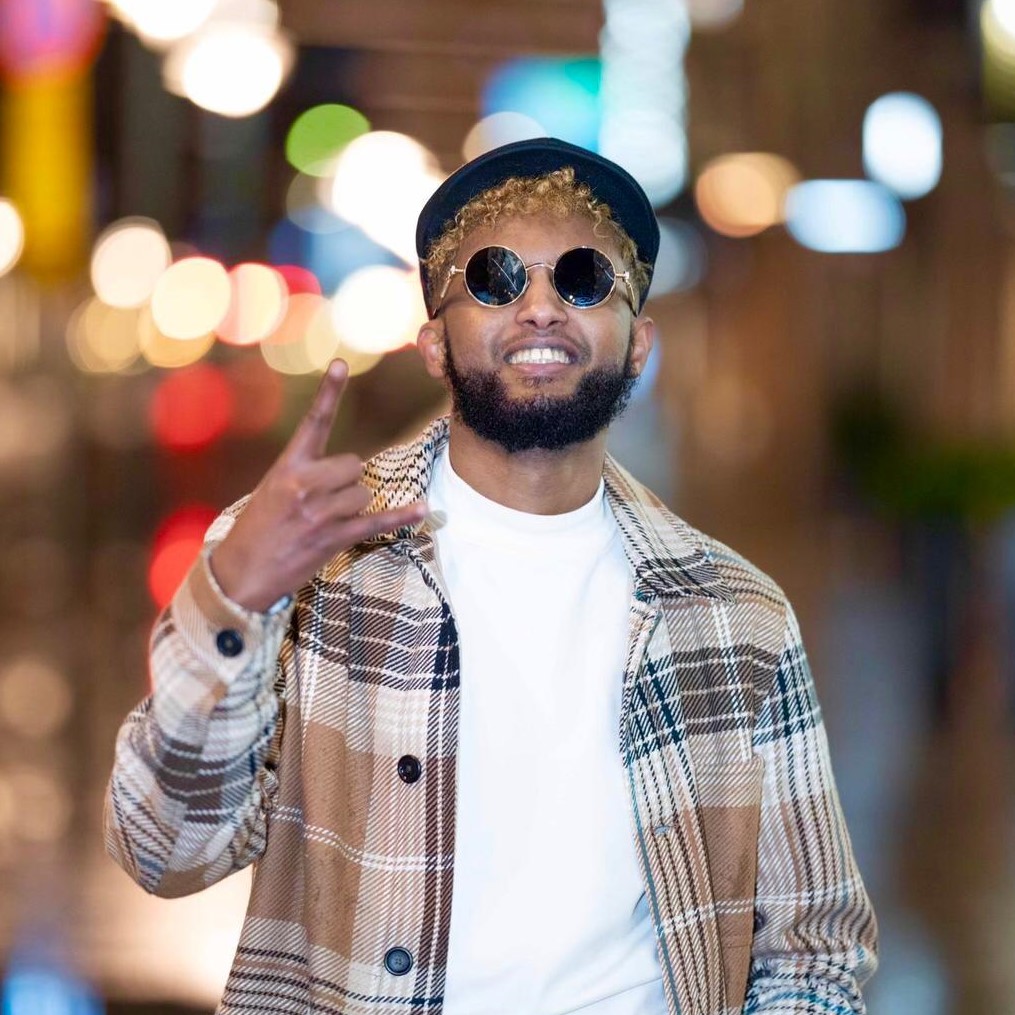 Gulled Simba aka SIMBA is a Somali pop musician who has been based in Finland since 2014. Simba was born in 1995 in the Somali city Kismaayo, where he nurtured a passion for music from a young age. Impressively, he started his career as a professional musician only two years ago and already has a following in the millions for every new release on YouTube. The lyrics for Simba’s songs are written in collaboration with his brother, Nabiil Bulle.

Simba uses his music and voice to empower fellow young newcomers to Europe who identify with him and his situation. He is an inspirational force for immigrant communities in Finland and around the world.

Released in 2016, Asal Dhalad was Simba’s first major hit. The song has received over six million views on YouTube.

Following a break from making music, Simba made a comeback in 2020 with his song Janna Dunia, which reached a million views on YouTube in just six days. Janna Dunia, which means heaven on earth, is the first song on his new album, set to be released later this year.

Simba a.k.a. Simba is an IA-Resident of Perpetuum Mobile (PM)’s Immigré Artists (IA) & Artists at Risk (AR) Nordic Network,  hosted in cooperation with Bado ry, the Finnish Musicians’ Union / Finnish Music Council and HIAP-Helsinki International Artist Programme on the island of Suomenlinnaat AR-Safe Haven Helsinki.  The AR-Network is curated by Perpetuum Mobile (PM) and is coordinated by the AR-Secretariat, co-funded by Kone Foundation. This residency is co-funded by Nordic Culture Point and the City of Helsinki-funded Artists at Risk (AR) Safe Haven Helsinki. 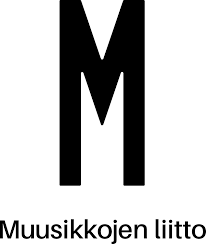