Aside from the talks, discussions, discursive events and presentations which we have continued over the years in the form of MOBILE TALKS, PM developed the notion of “Peer-to-Peer Reviews” a.k.a. “P2P Reviews”. 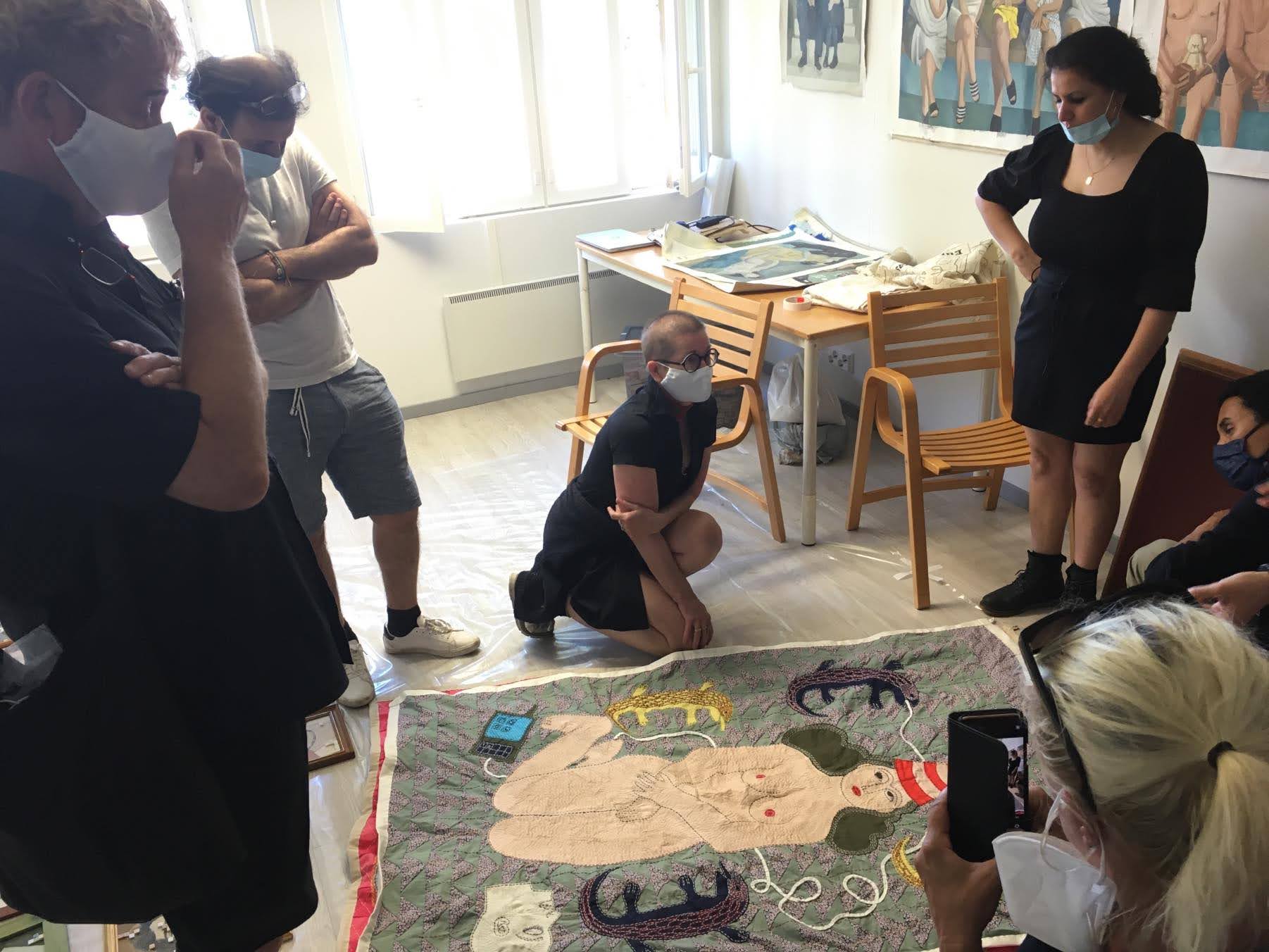 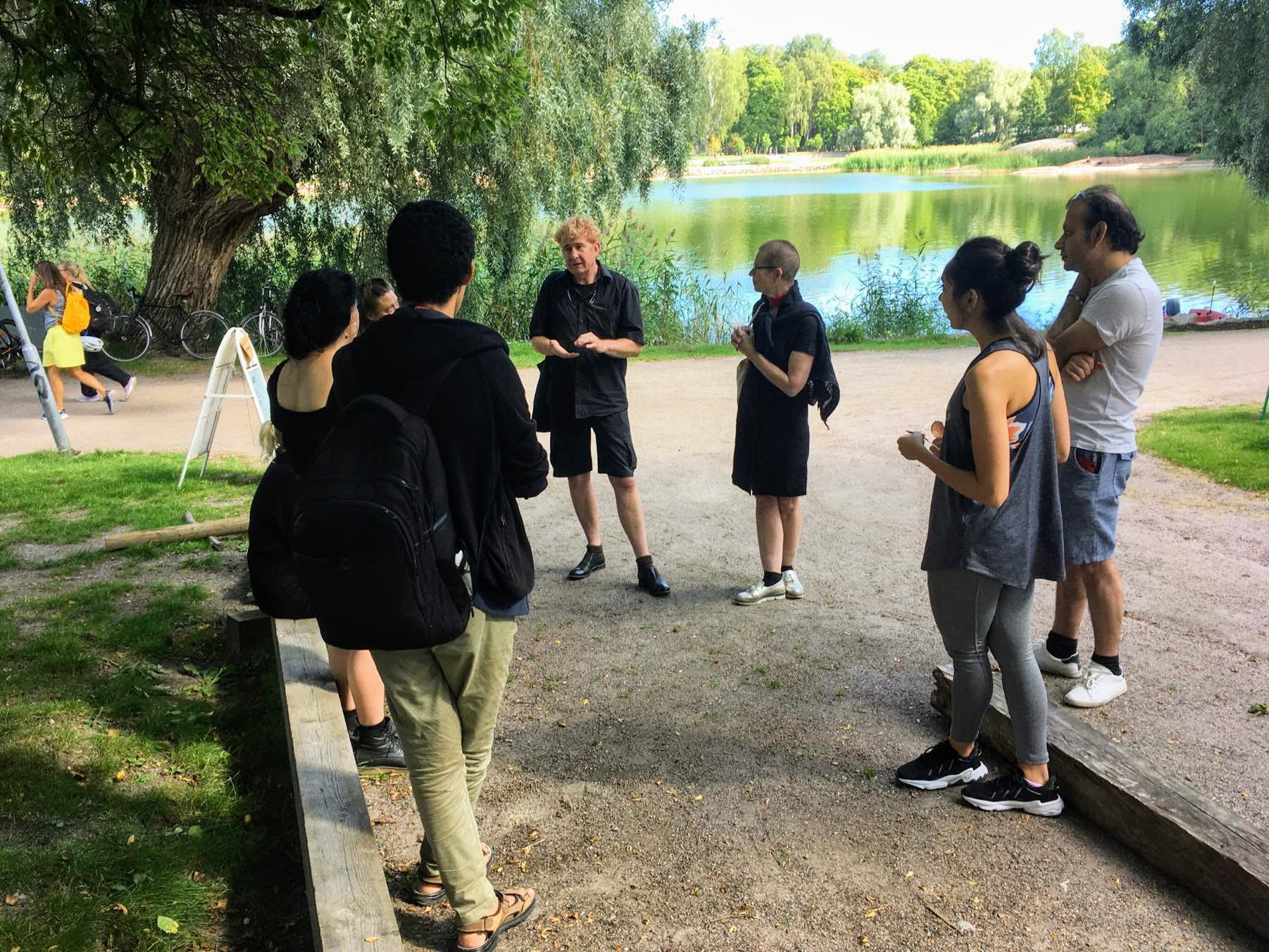 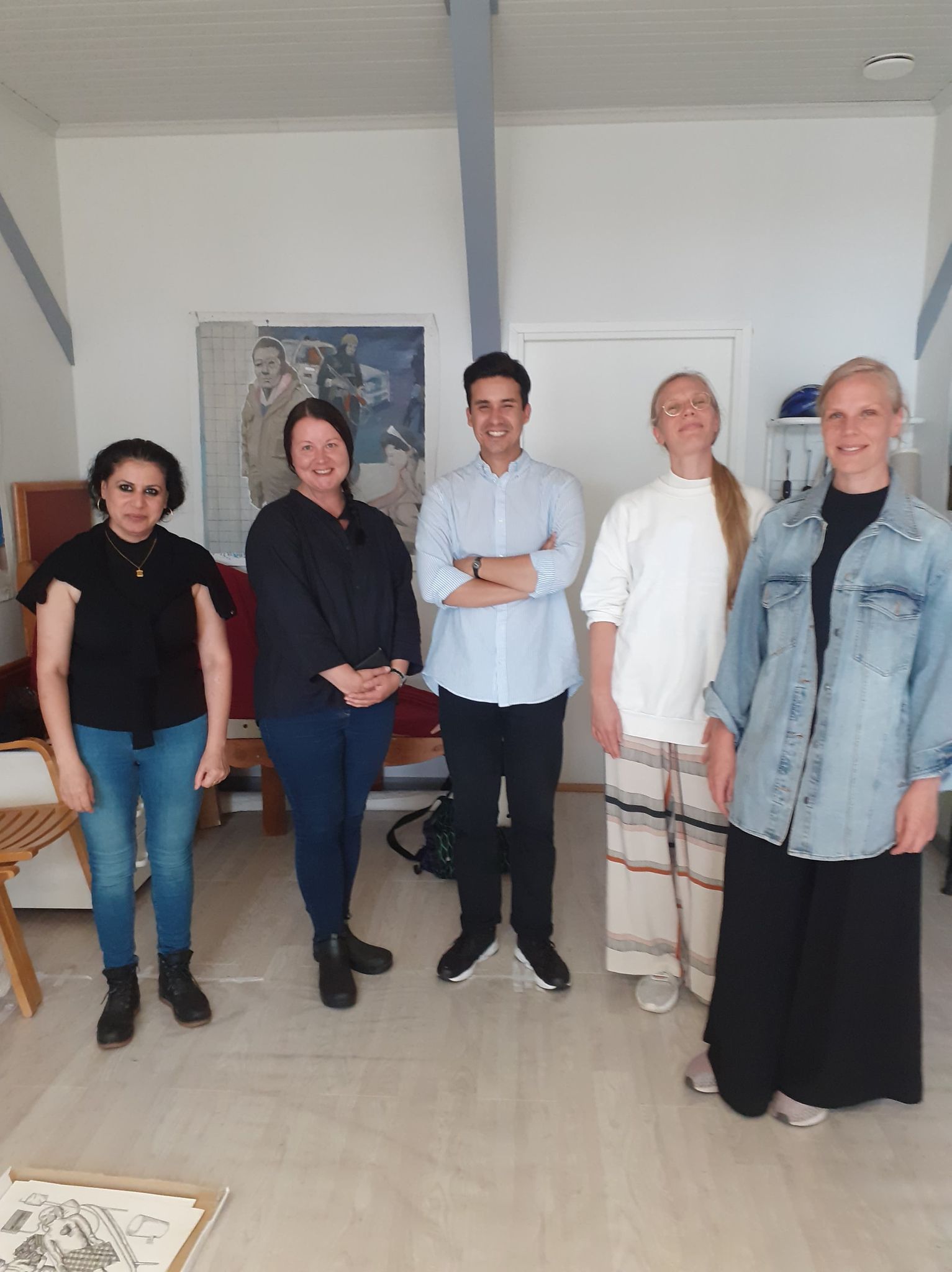 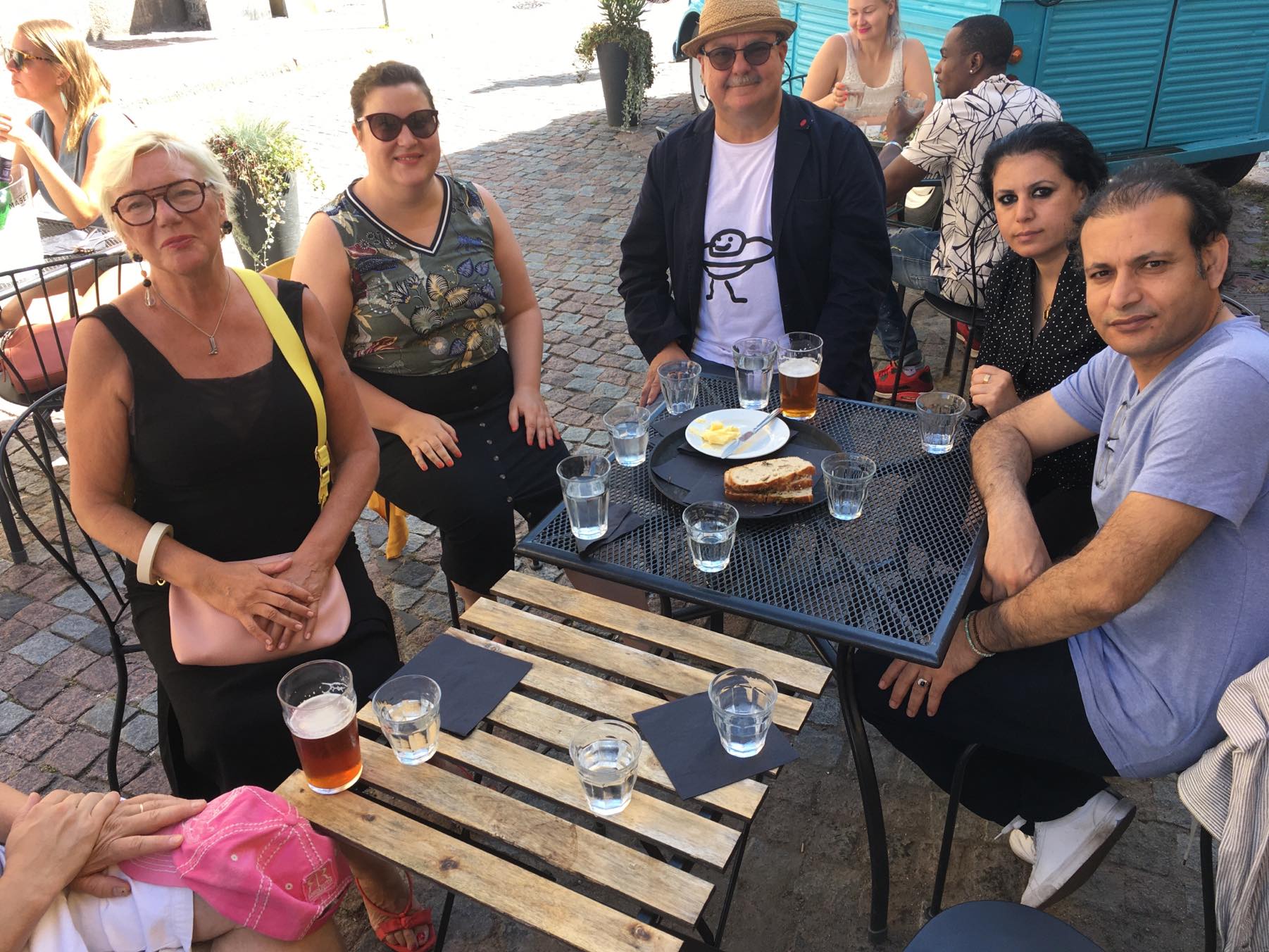 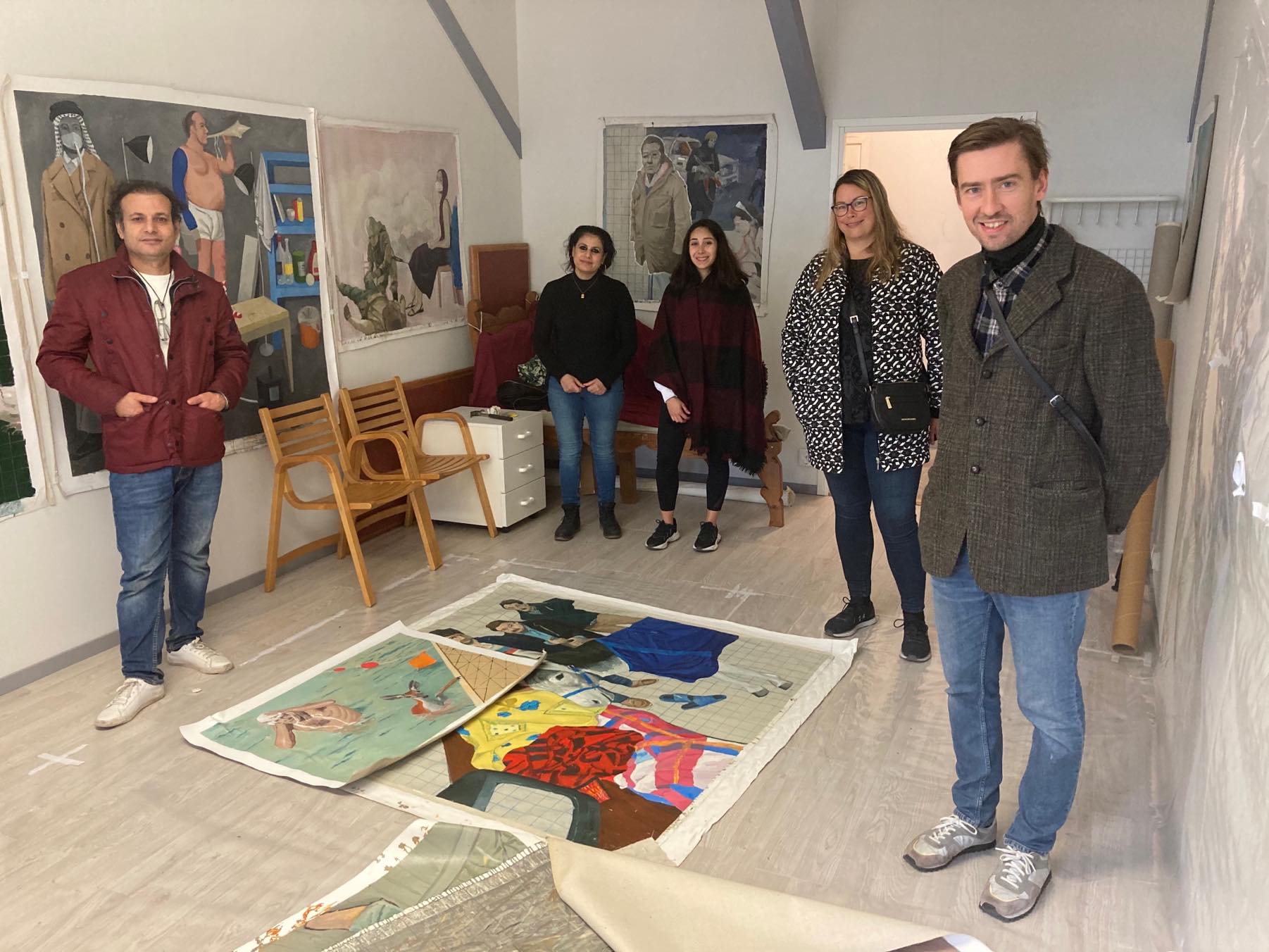 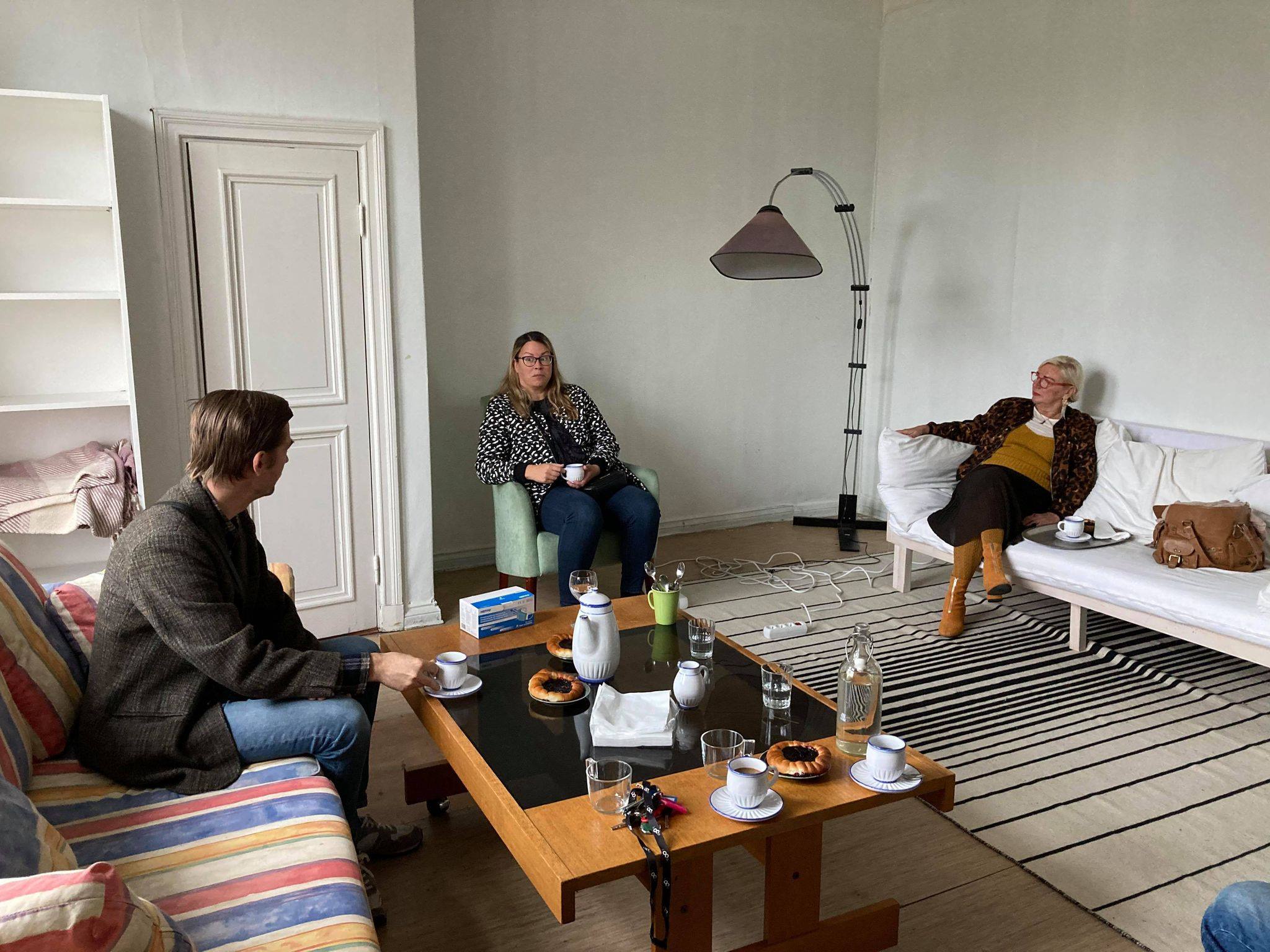