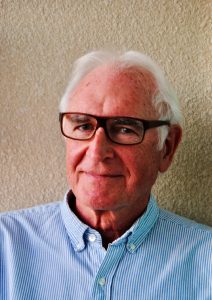 Ole Reitov is an international human rights defender specialized in artistic freedom. He is a member of the UNESCO/EU Expert Facility on the UNESCO Convention 2005 and serves as an advisor to a.o. the Swedish Arts Council. In 1999, he co-founded Freemuse, one the world’s leading organisations defending artistic freedom, acting as Freemuse Executive Director from 2013-2017. In this period, he worked with UN Special Rapporteur Farida Shaheed on the first ever UN report on artistic freedom. He co-developed UNESCO’s monitoring system as well as training manuals on artistic freedom.