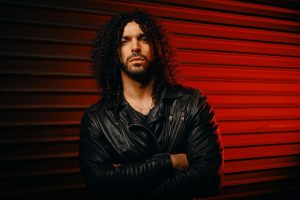 His band members:
Aleksi Kinnunen is a Helsinki-based drummer and music producer. He works with different styles from jazz to electronic music and recently in sound design. Along with Ramy Essam’s band, Kinnunen plays with feelswithcaps, Janne Masalin, Neljä Ässää and Serot. »