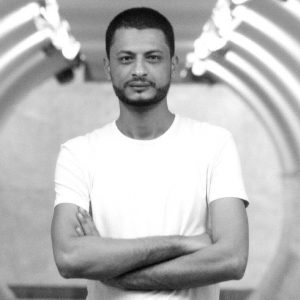 «Today’s declaration sends a clear message to the Egyptian authorities that the world will no longer turn a blind eye to their relentless campaign to crush peaceful dissent. The authorities must take urgent action to comply with their obligations under international law, starting by releasing the thousands of men and women arbitrarily detained, protecting those in custody from torture and other ill-treatment, and ending the crackdown on peaceful activism,» said Kevin Whelan, Amnesty International representative to the UN in Geneva.