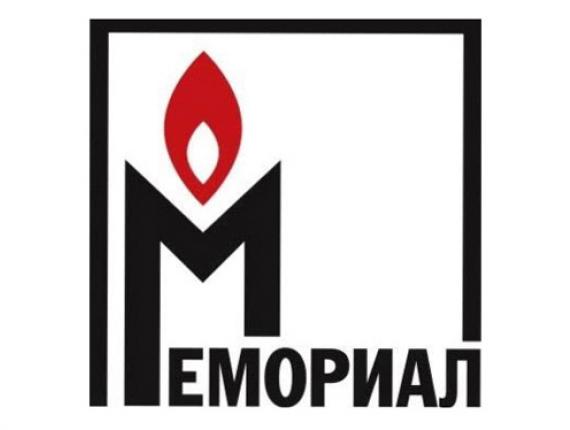 The chilling judicial attack on these organisations, technically for having breached rules imposed on them as legally-designated “Foreign Agents”, is designed to silence the heart of the Russian human rights movement.

International Memorial is home to an unparalleled archive of the Gulag and human rights violations committed during the Soviet period. Since the fall of the Soviet Union, it has been the source of countless research initiatives, exhibitions, conferences and symposia designed to guarantee that the horrendous crimes of the Stalin-period in particular are never to be repeated.

Memorial Human Rights Centre is one of the organisations under the International Memorial umbrella. Like it’s parent organisation, Memorial HRC is committed to the protection of human rights. Memorial, today, serves to influence the public consciousness by shedding light on historical human rights violations and advocating for human rights protection in modern day Russia.

Memorial Human Rights Centre’s annual list of political prisoners in Russia currently has 410 names. Maria “Masha” Alekhina, of the renowned feminist punk-activist group Pussy Riot is at the top of this list. Masha is the author of the award winning book, “Riot Days”, which gives an account of her arrest and two year conviction at hard labour for Pussy Riot’s famed “punk prayer” in Moscow’s central cathedral. Masha has been a vocal advocate for human rights and prison reform in Russia, speaking on the issue at the US Congress and in the European Parliament. She is currently serving a renewed sentence for encouraging protests against the fraudulent parliamentary elections held in Russia in January. Masha is also a valued member of Artists at Risk (AR)’s International Advisory Council.

Even as the court proceedings continue, peaceful protesters against this authoritarian move to liquidate what is Russia’s equivalent to Amnesty International – are being arrested for standing up for human rights.

This affront to human rights affects us all. Artists at Risk (AR) stands in solidarity with Memorial.