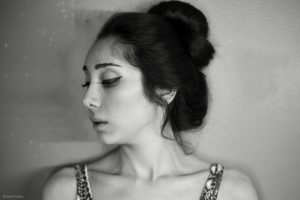 Angela Aldebs (1995) is a dancer and performance artist born and based in Damascus, Syria. She has collaborated with a number of Syrian artists on contemporary dance and theatrical performances in both Damascus and Beirut.

After attending the Damascus Ballet School Aldebs went on to study for a Bachelor’s degree in Dance at the Higher Institute for Dramatic Arts in Damascus, Syria. Following her studies, Aldebs became a teaching assistant in Contemporary Dance and Ballet at the institute as well as teaching ballet to children at the Damascus Ballet School. In addition to her dance studies, Aldebs graduated with a Bachelor of Pharmacy from Damascus University in 2019.

Aldebs is currently an Artists at Risk (AR) Resident in Helsinki, Finland. Her residency is being co-hosted by AR, the Finnish National Theatre (Suomen Kansallisteatteri) and Zodiak – Center for New Dance. 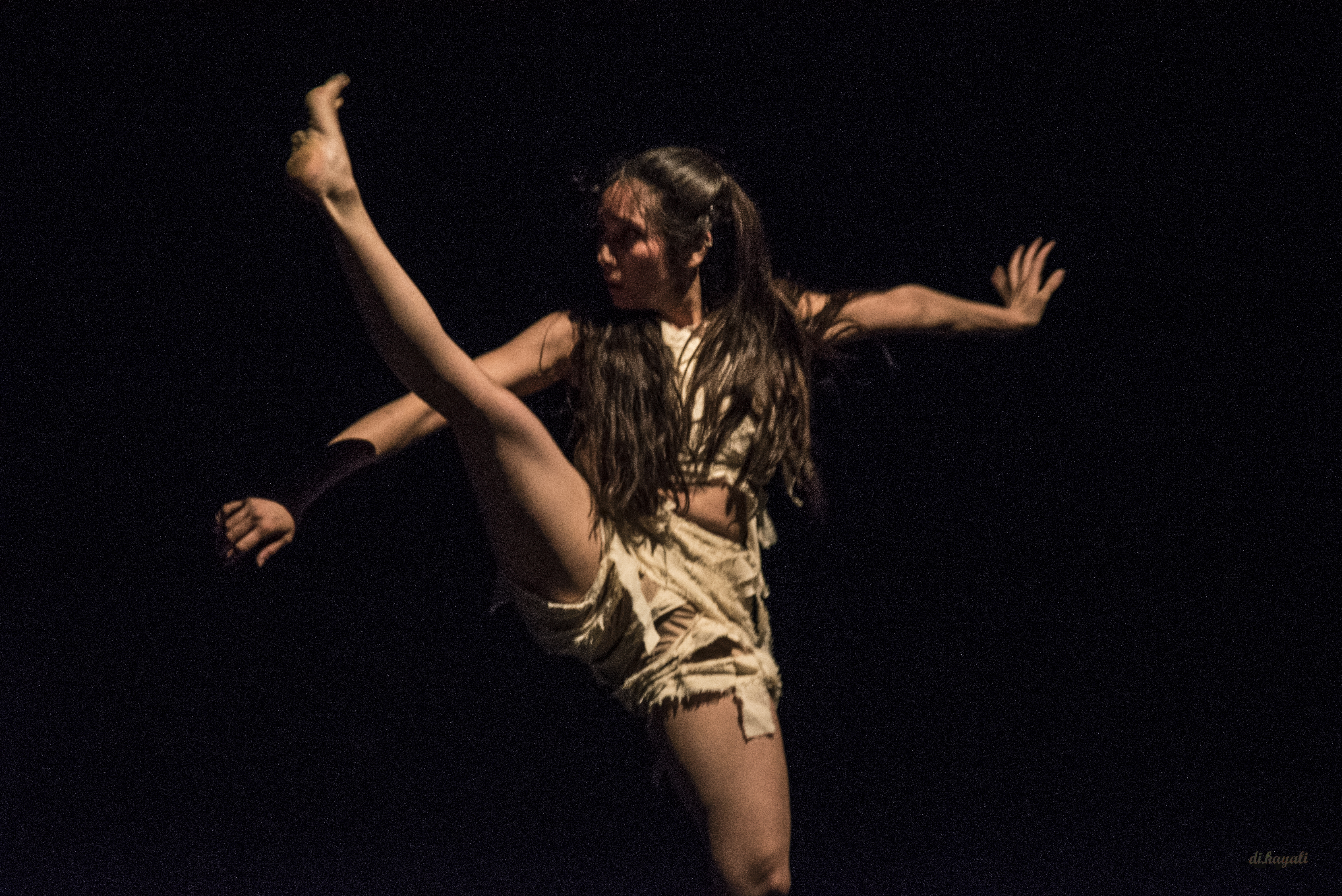 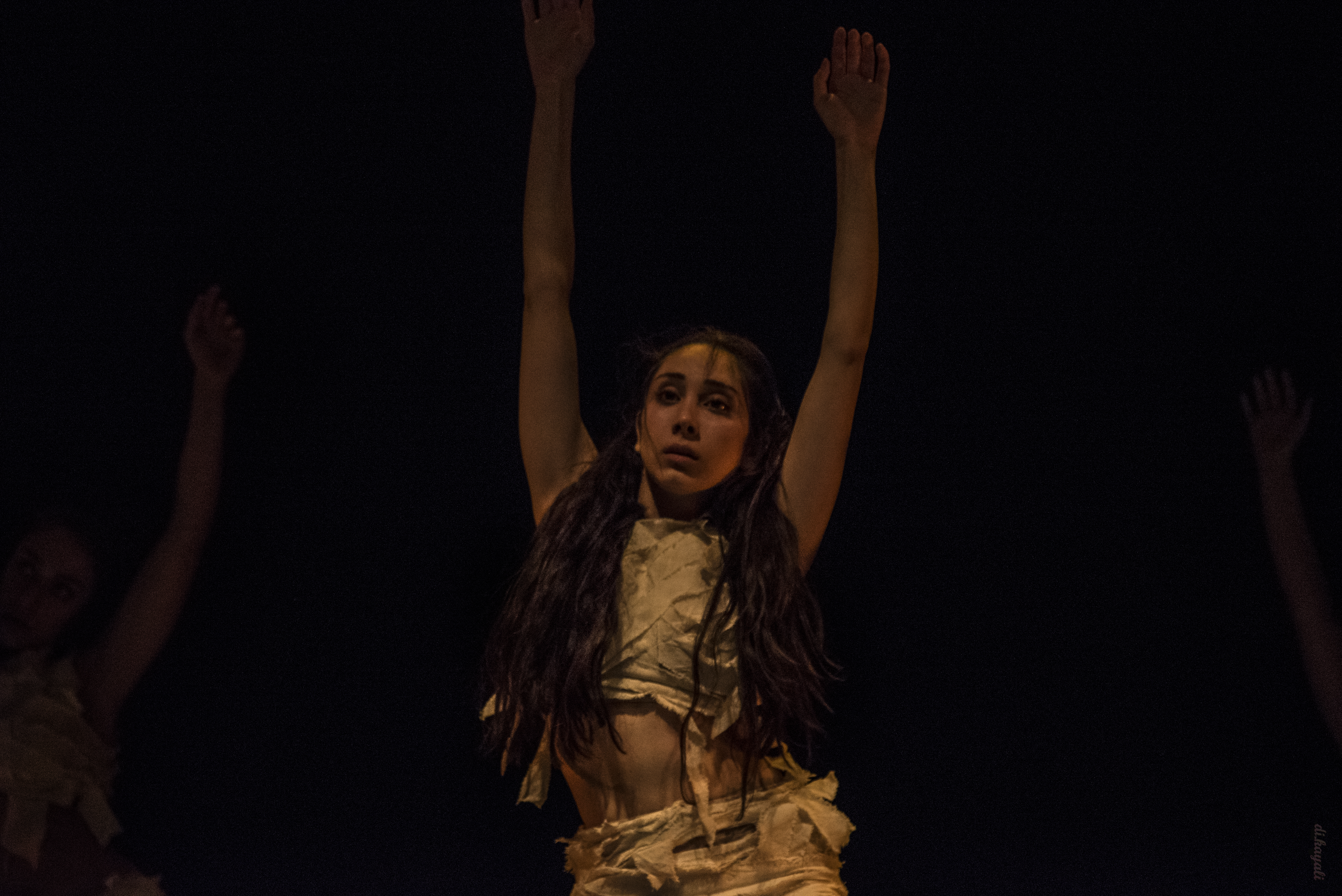 For the first part of her AR-Residency, Aldebs will be co-hosted by the Finnish National Theatre to perform in Undocumented love. Directed by Jussi Lehtonen this documentary theatre project portrays a collection of true stories of refugees from around the world. Undocumented Love premiered in early 2020 at the Finnish National Theatre in Helsinki, and a tour of European cities was planned.

During the second part of her AR-Residency, Aldebs will be co-hosted by Zodiak to work on the Valokeilasssa Koillinen project. In November, 2020, Aldebs also created a COVID-19 safe outdoor dance project based on living the darkness of Finnish winter, see related links below ‘Dark Reflections’. 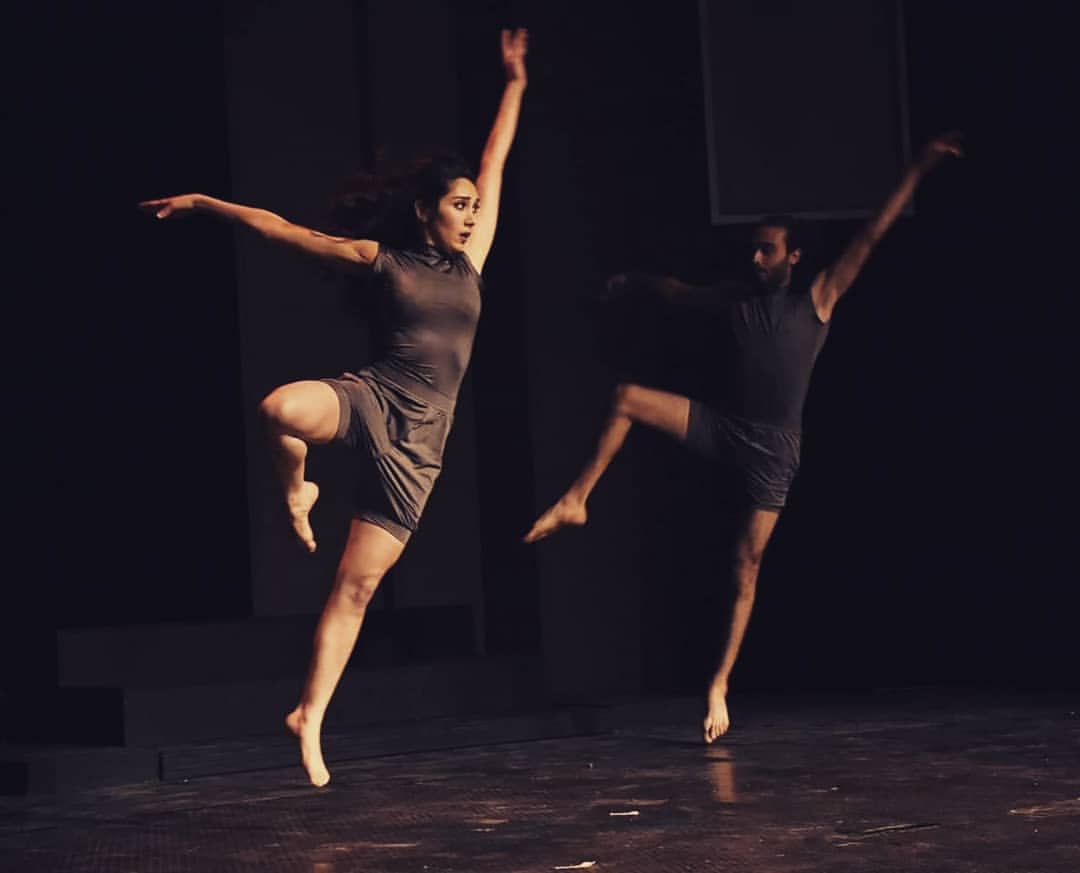